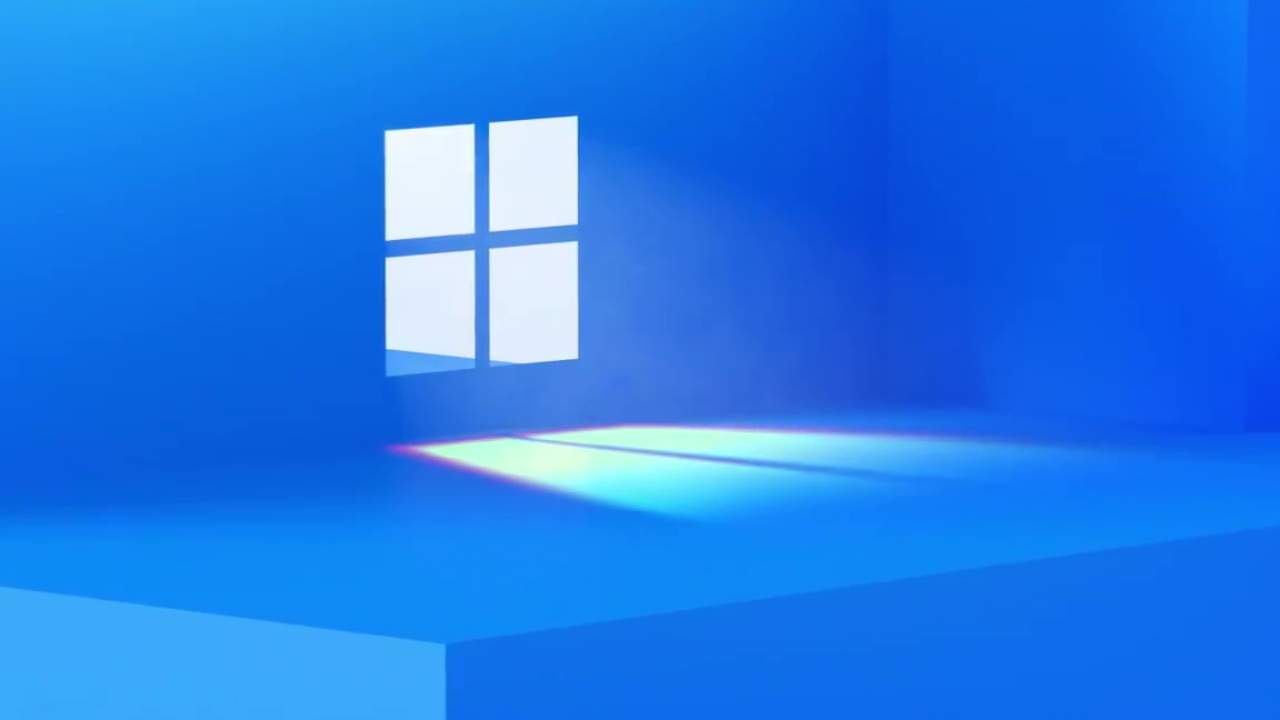 Microsoft has been hyping up the release of its brand new Windows 11 operating system for the last few weeks. Its global launch has been set for October 5, which has already come in some time zones. Thus, copies of the new operating system have already begun distribution, meaning that even if you live somewhere like North America where it’s still October 4 (as of the time of publication), you can already download Windows 11 and fire it up early.

These downloads are official and being distributed by Microsoft, so there’s no need to worry about it being a potentially hazardous (or even illegal) rip from an unauthorized source. There is, of course, a risk associated with being an early adopter. If you’re willing to accept potential issues, then you can download Windows 11 via Microsoft’s official website. 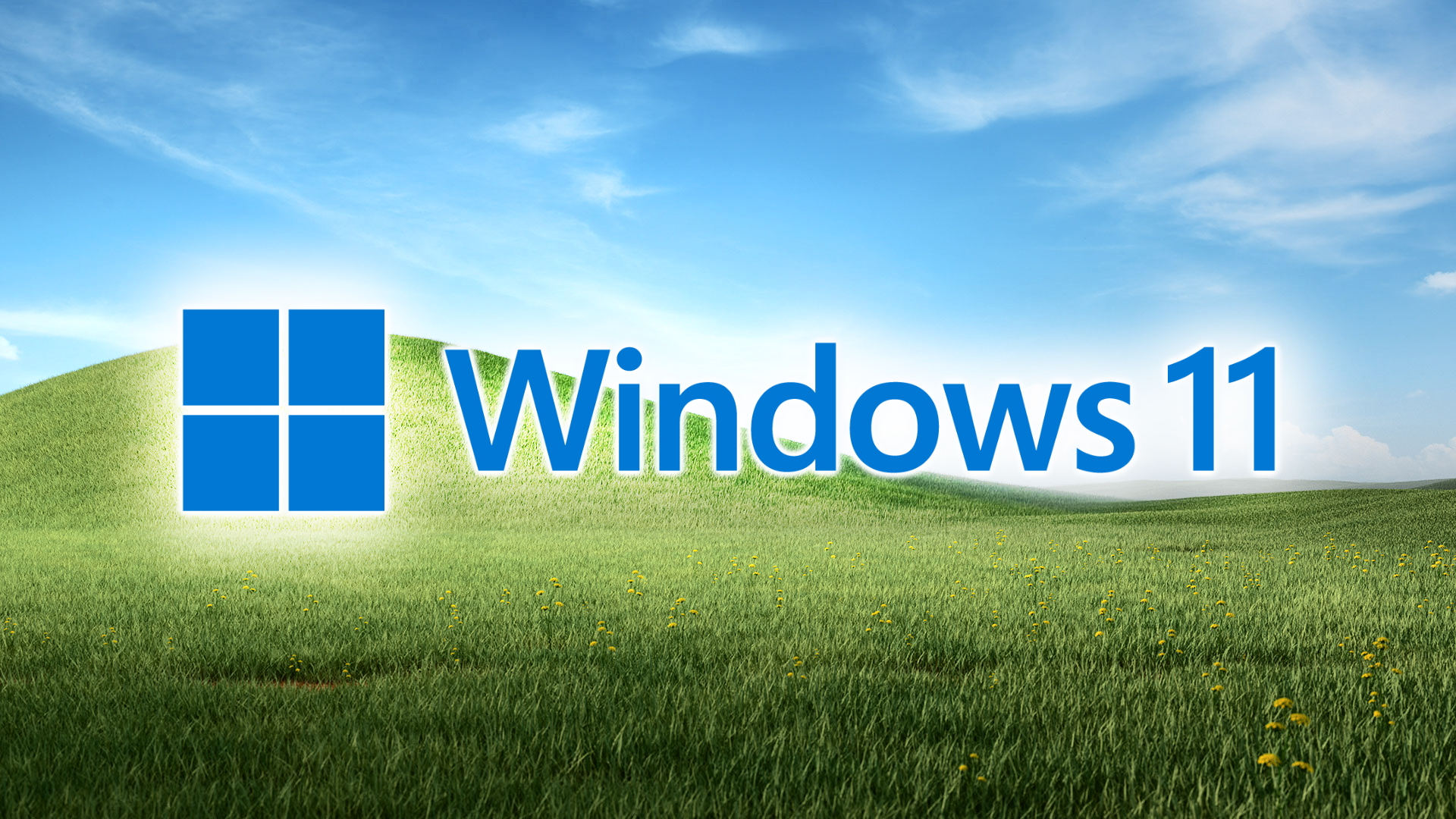 Microsoft’s site is offering three ways to get a jumpstart on the Windows 11 train. Users have the ability to either use the Windows 11 Installation Assistant (the most straightforward option), create Installation Media by means of using a bootable USB drive or DVD (best if you want to install on a secondary PC), or by downloading the ISO file and creating bootable installation media yourself for another PC, or for a virtual machine.

Regardless of which option you go with, you’ll need to make sure that the PC you’re installing Windows 11 to is fully compatible — something that has been a bit controversial.

Microsoft is rolling out Windows 11 to millions of eligible machines over the course of the next few weeks and months. But, by skipping ahead and manually grabbing it, you run the risk of compatibility issues, crashes, glitches, and other such troublesome trials. We’ve seen Windows updates all too often cause havoc for certain users in the past, including driver issues or straight-up critical bugs and errors. Since the general public has not yet tried Windows 11 on their machines, any issues that come up in the next few weeks may not be rectified very quickly. If you dare to forge ahead, back up all of your files beforehand and create recovery media so you can easily restore everything in the event that you have to format your drive and start from scratch. 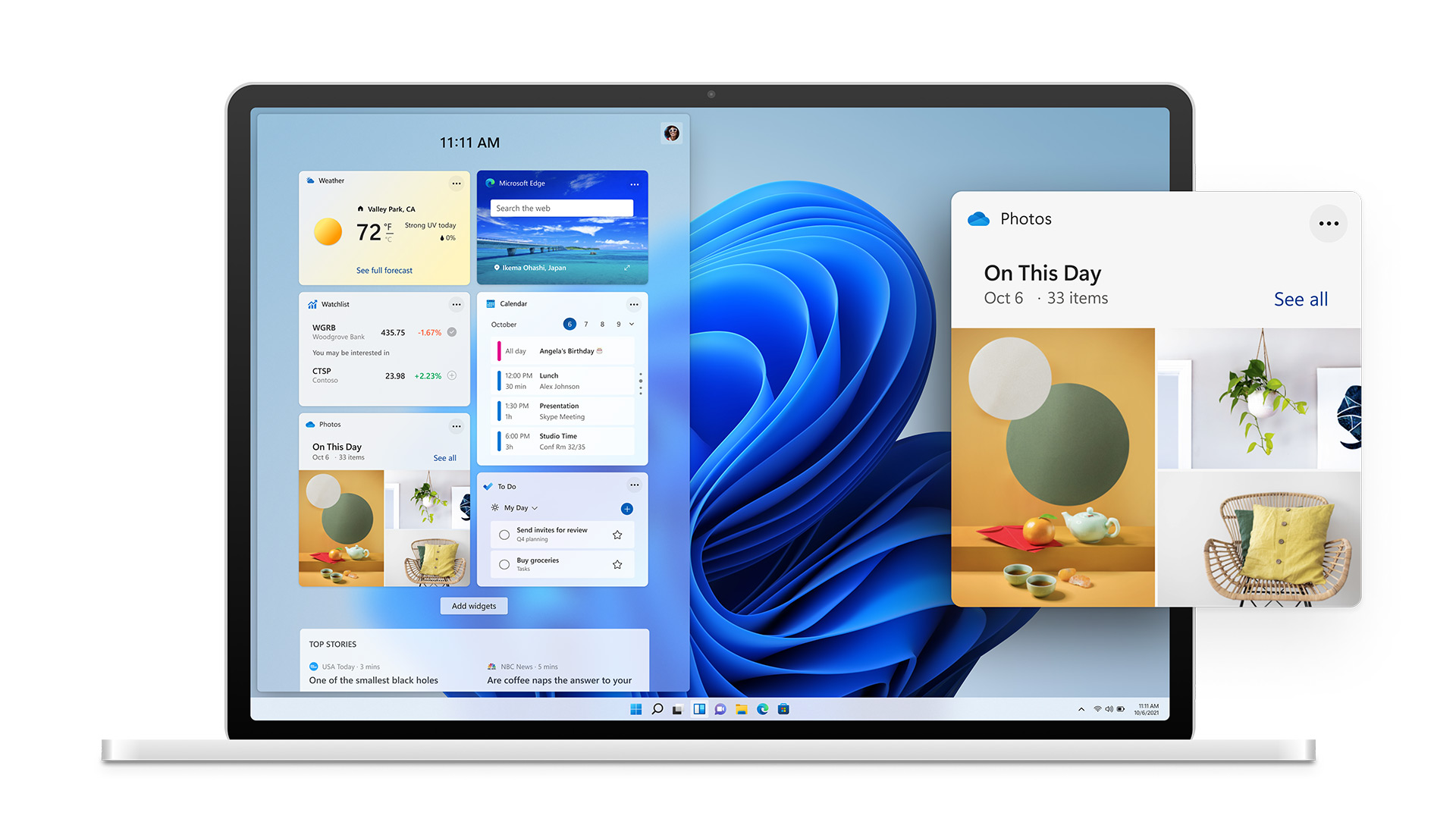 Aside from it being the newest version of Windows in several years, Windows 11 promises to introduce a slew of new additions and improvements. This includes a fully revamped UI with new icons, a new system theme, and other major changes to Windows’ design language.

Improvements have also been made under the hood and new core features play to the strengths of PC gamers, including things like Auto HDR, Direct Storage (to take advantage of SSDs), and more. Nvidia has already released drivers for its graphics cards ahead of Windows 11’s release, so barring any random bugs, gamers should expect decent results right out of the box.