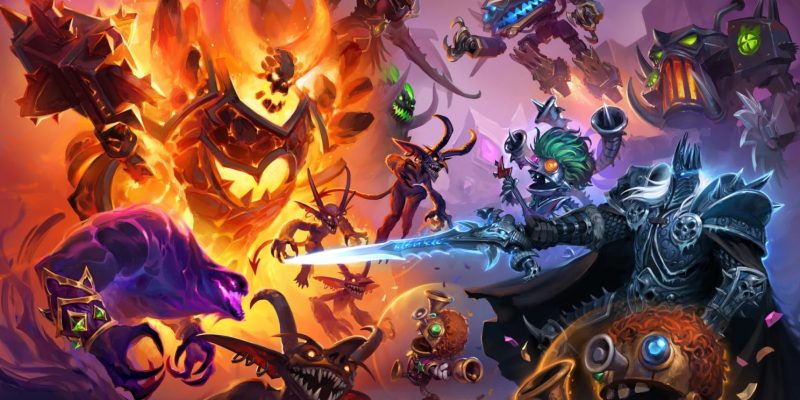 Time is always a luxury we struggle to have, especially when it comes to the gaming competitive scene. After all, if you have the time to look at things more clearly, chances are you will stand a better chance of coming out on top. That is especially the case when it comes to the Battlegrounds mode for Hearthstone. It is a familiar sight to see players rushing to beat the timer, making deals and selling off cards just to create the best-case scenario. However, it seems that not everyone is playing fair. A Windows firewall exploit is allowing Hearthstone Battlegrounds players to get extra time for their turns.

This is not the first exploit that has snuck its way into Hearthstone Battlegrounds. Previously, you could disconnect the game as the recruit phase came to an end. This would skip combat, and reconnect to get extra time for the next recruit phase. This would allow players the extra time to go on buying sprees.

That particular exploit has not gone away, as the game still has to look out for those who are experiencing legitimate connection issues. However, the latest Windows firewall exploit has made it even easier to pull off.

By altering the settings, you can get even more time to recruit without closing the game client at all. This new exploit spells trouble for the Hearthstone Battlegrounds scene. It is apparently already quite prevalent in the high MMR lobbies. Needless to say, this is hardly fair or a good experience for those going up against these cheaters.

Rather than a test of true skill, players have to contend with ridiculous scenarios and unwinnable situations due to this new exploit. As one of the more popular modes in Hearthstone, the need to fix the varying Battlegrounds exploit is even more important than before. Here’s hoping that developer Blizzard has a solution sooner rather than later.