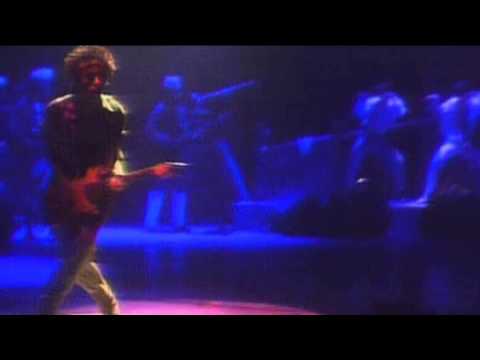 Malcolm McDowell will read magazines at you.

Before Chris Roberts fell into a Star Citizen shaped vat of internet money he was one of the main chaps behind the Wing Commander series. If you’ve not played any of those and fancy the chance to do so for free, Wing Commander 3: Heart of the Tiger is free on Origin for the time being.

It’s the newest title in EA’s “On the House” promotional offer, which means it “can appear and disappear at any time.” Once claimed it’ll stay in your library, but it won’t be free forever.

You’ll need an account on Origin in order to download it, which may well be EA’s cunning plan behind these promotions. On the other hand, free games. Previous titles given away for free have included Battlefield 3, Peggle, Plants vs Zombies and Dead Space.

Here’s the FMV intro to Wing Commander 3. There’s a reason this came on four CDs back in 1996.