Blizzard game director Ion Hazzikostas recently sat down for an interview with Wired that focused on the World of Warcraft community and how it’s changed over the years.

The effects of more accessible information

As anyone who once sat in Barren’s chat desperately asking for information on Mankrik’s wife might remember, both information and the opportunity for socialization used to be a lot scarcer. If you were stuck on a quest, you would probably have to rely on asking the in-game chat for information or help. To complete a dungeon, you would have to find other players willing to run it with you. There were few written guides and no raid walkthrough videos. Raiders would have to rely instead on the trial-and-error method. Being able to socialize with other players in-game was, in itself, a novelty.

Today, things are very different. As Hazzikostas pointed out, “The internet as a whole, the world as a whole, has refined the process of accelerating and socializing information, figuring out problems.”

The changes we’ve seen made in retail World of Warcraft over the years partly reflect this, as the game itself has become more streamlined. The result is a double-edged sword. It is now easier for players to complete content, discover the information they need to, and become better at the game — but that means players have higher expectations of each other too.

“The community pushes people in that direction, especially socially,” said Hazzikostas. “Even if it’s not your preferred playstyle, the people who may want you in your group or may not are holding you to some of those standards. Once it’s knowable, you’re expected to know.” 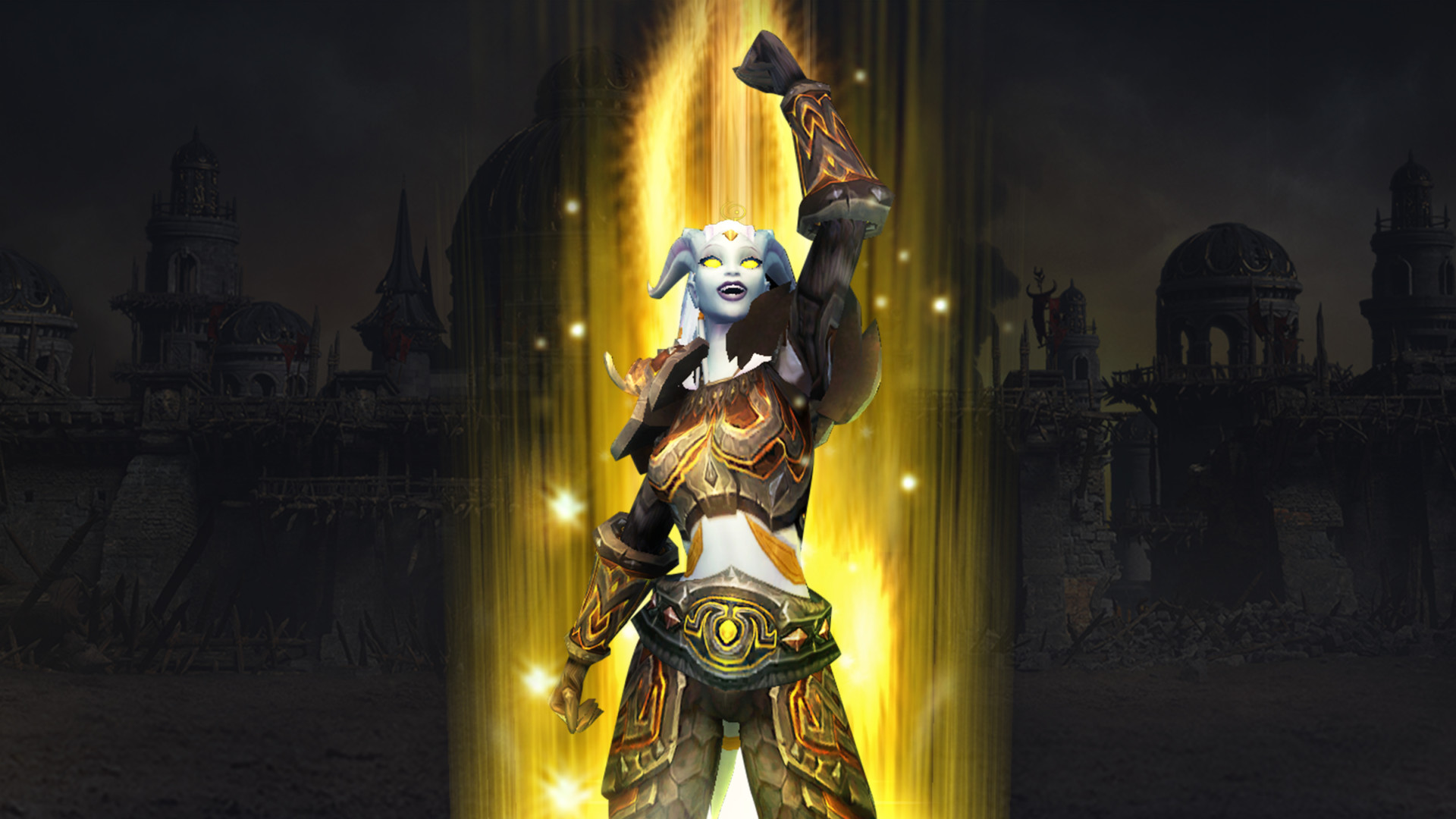 So while once a dungeon group might have patiently helped a healer learn their class and improve their rotation, as finding a replacement might mean another two hours of shouting in Orgrimmar, now a bad healer is more likely to be kicked without ceremony. On the other hand, finding information that can quickly help that healer improve their rotation is easier than it’s ever been before. There are entire forums, communities, and Discord channels devoted to helping players find friendly groups too. Being removed from a dungeon group is not the huge deal it might have once been. The World of Warcraft community isn’t gone; it’s just changed.

To Hazzikostas, a sense of mystery remains a fundamentally important part of any MMORPG: “We have an incredibly passionate community we couldn’t be more grateful for, but we’re still always chasing that mystery, that fantasy of the unexplored and undiscovered.”

Blizzard can no longer rely simply on the vastness of World of Warcraft to create that sense of mystery. In Battle for Azeroth, they tried to keep the storyline veiled in mystery but have since admitted that might have been a mistake. It will be interesting to see what approach they take in Shadowlands.