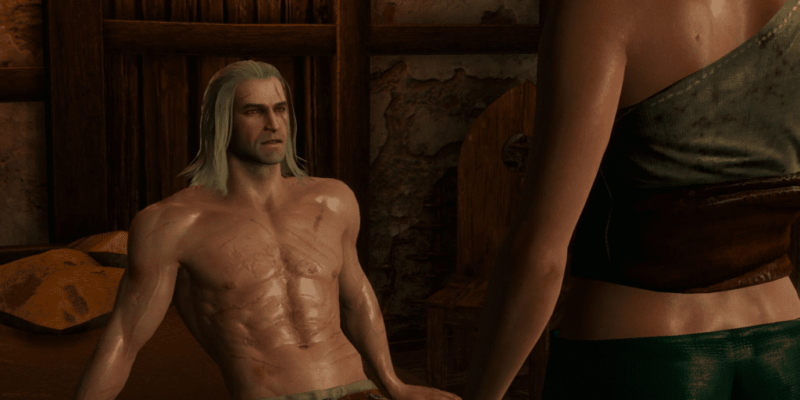 Though it hasn’t yet (at the time of writing) appeared for download through GOG, the latest patch (1.07) for The Witcher 3 is due today on the PC.

GOG’s own twitter account states that it’ll appear “in the next 24h” (and that was five hours ago, so within the next 19 now,) and the same 1.07 patch is confirmed as already available to some console users. This does, though, mean it might take as long to show up as Saturday afternoon (or later, depending on your timezone.)

Get ready – Patch 1.07 for @witchergame (and the newest DLC) will appear in the next 24h on https://t.co/af5NS6BjoM! pic.twitter.com/VagS7JfqUO

But wait, does that mean CD Projekt Red purposefully delayed the PC Witcher 3 patch to match the console release schedule, even though the PC version wouldn’t require the same certification process? Not according to company employee ‘Benzenzimmern’ over on the CD Projekt Red forums.

“There is no reason for us to artificially delay a PC patch because of consoles,” he writes. “Actually, many patches so far have been released first on PC (1.06 was PC exclusive). We don’t only fix general bugs and improve many features with 1.07, but we also fix issues specific to the platforms; of course including the PC. This means that while some platforms might be in the process of certification, the work on the others continues.”

Patch 1.07 is a sizeable one (you can read the changelog here,) and includes highlights like an alternative movement scheme for Geralt and inventory stashes around the world.

Update: The patch has been released.