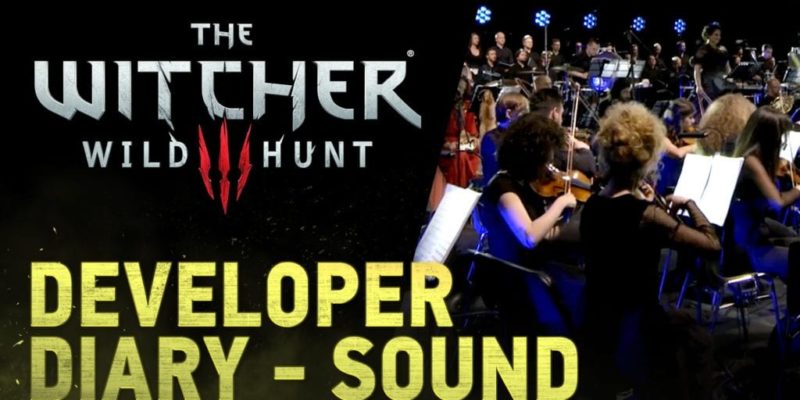 The Witcher 3 has been out for a fair while now, but today’s release of the Game of the Year edition provides a neat excuse for some ‘behind the scenes’ video. Hopefully this will be a series of sorts, because this overview of the production process for the game’s score and audio effects is pretty interesting.

The first half deals mostly with the music side of things, and features composer Marcin Przybyłowicz talking about working with Polish folk musicians from the band Percival. There’s footage of the band at work in the studio, and discussion about how Percival’s involvement came about.

After that, there’s a segment on recording The Witcher 3’s sound effects. CD Projekt recorded things both in-house and in the field, collecting sounds of bows being fired, Knights battling in period tournaments and so on. Here’s the video.

Firefall appears to have quietly shut down as everything vanishes – Updated