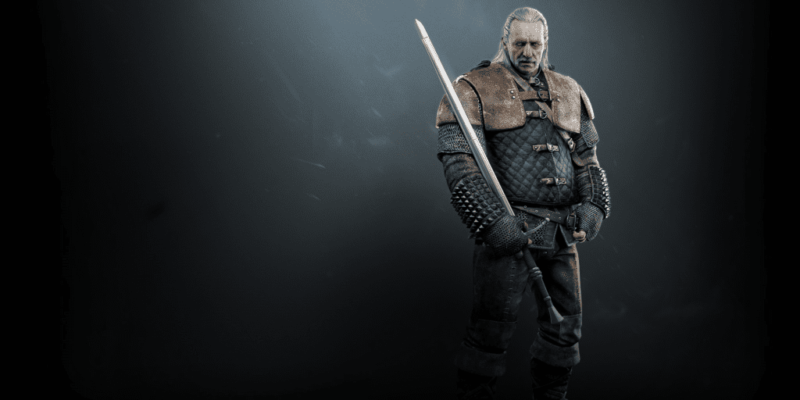 Netflix’s upcoming animated movie, The Witcher: Nightmare of the Wolf, will tell the story of Vesemir, Geralt’s mentor at Kaer Morhen. Set many years before Geralt’s story, the movie will show us the adventures of Vesemir “as he begins his own journey as a witcher after the mysterious Deglan claimed him though the Law of Surprise.” The movie’s official description has since been removed from the Netflix page, but fortunately, Witcher news website Redanian Intelligence managed to spot it in time.

Who will play Vesemir in Nightmare of the Wolf and season two?

A popular candidate to play Vesemir in season two is Mark Hamill, who jokingly says he is open to the idea despite not knowing The Witcher. An official casting has not yet been announced, but there is one spoken line by the veteran witcher in season one of the Netflix show. In the final episode, Theo James, also known from other Netflix shows such as Castlevania and The Dark Crystal: Age of Resistance, can be heard as Vesemir towards the end. But whether this means he will be playing the old witcher in Nightmare of the Wolf remains to be seen.

The more interesting question is whether Netflix will hire the same actor for Nightmare of the Wolf and season two of the show. If James does end up voicing Vesemir in the movie, he’d have to be aged up significantly for the show. It’s more likely that Netflix would hire an older actor to portray Geralt’s mentor on screen.

Nilfgaard armor to be changed for season two

In other Witcher news, showrunner Lauren S. Hissrich recently spoke about season two on the Writer Experience podcast. Among several interesting tidbits was the news that the controversial Nilfgaardian armor “will be totally different.” Talking about the opportunity to look back and learn from mistakes, she stated that they now have the chance to course-correct.

Farming Simulator 19 is currently free on the Epic Games Store