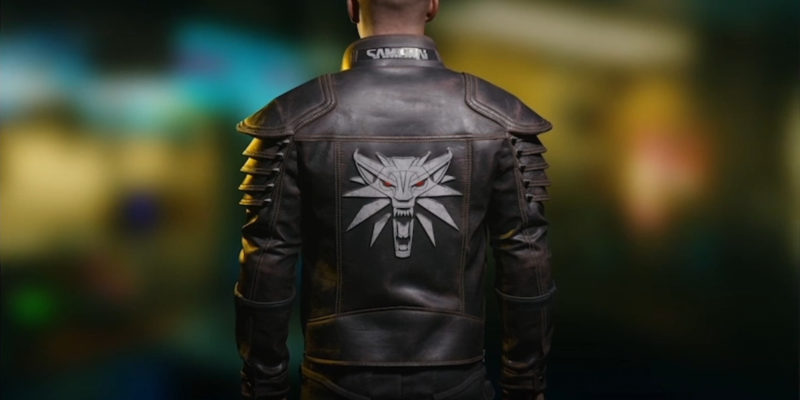 There will be a wealth of clothing options available in Cyberpunk 2077. Hell, CD Projekt Red made sure we knew in October when it released a trailer all about styles. From tank tops to sweet suits, Cyberpunk 2077 will have the threads you crave for your character once you start playing next month. But before the game hits, CD Projekt is prepared to hand off some freebies inspired by the company. And all you have to do is connect the game to your GOG account.

By connecting your GOG account, you can dress up in clothes inspired by The Witcher, along with other awards. The most striking is the Wolf School jacket, which sports the wolf logo from The Witcher on the back. There is also a black T-shirt with the logo, and another with a corrupted GOG Galaxy icon. You can also claim some kind of blade, which doesn’t look all Witcher-y, but hey.

The great thing about the deal is that it isn’t exclusive to the GOG platform. So long as you have an account with the service, you can claim these goodies no matter where you play Cyberpunk 2077, or what edition you own. If your store front of choice is Steam, you can still get the rewards. The same can be said if you plan on playing the game on a console.

Care for a game of Cyberpunk?

CD Projekt also has some in-game goods for its collectible card game, Gwent. By connecting your GOG account to Cyberpunk 2077, you get a Samurai-inspired card back and coins. And yes, it’s called ‘Breathtaking’ because of course it is. As far as I can tell, the designs are the only items coming to Gwent. CD Projekt didn’t mention if anything was heading to The Witcher 3, but that makes sense.

Cyberpunk 2077 had another Night City Wire livestream earlier today. It went over the chaotic music man, Johnny Silverhand, and dropped a new gameplay trailer. Cyberpunk 2077 launches for PC on December 10. 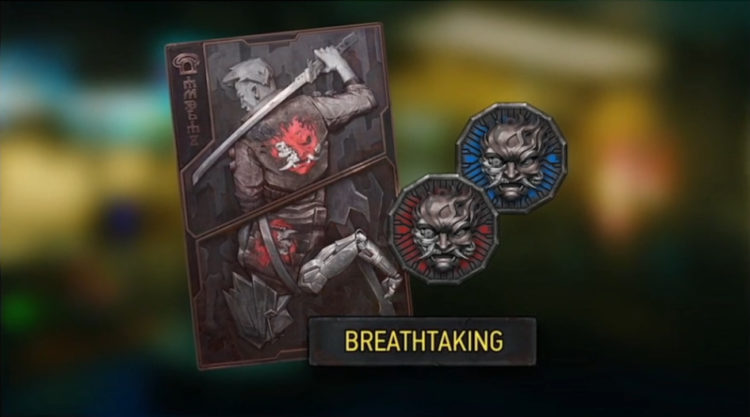