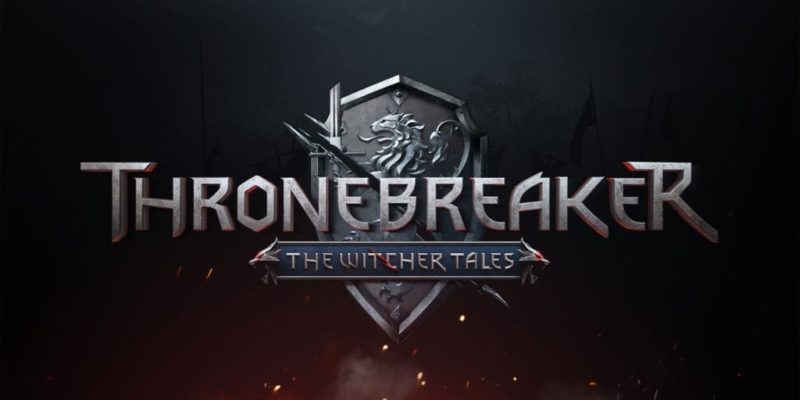 It’s been more than two years since we’ve bid our fond farewell to the witcher Geralt. No doubt many of you felt the longing for more adventures as the final DLC for The Witcher 3, Blood and Wine, reached its bittersweet end. However, it appears developer CD Projekt RED isn’t finished with the world of The Witcher after all. Yesterday, the company announced the standalone side-story Thronebreaker: The Witcher Tales via its blog. It heads to PC next month.

Thronebreaker won’t be the garden-variety role-playing game you may imagine. Still focused on a single-player experience, the game stars Meve, a war hero and queen of Lyria and Rivia, two of the world’s Northern Realms. According to the official blog post, the game “combines narrative-driven exploration with unique puzzles and card battle mechanics.”

Yes, Thronebreaker utilizes playing cards as your primary method of combat. The game builds upon a foundation already set by GWENT, the card game I ignored in The Witcher 3: Wild Hunt. CD Projekt RED turned it into its own game, available on its own gaming platform, GOG. 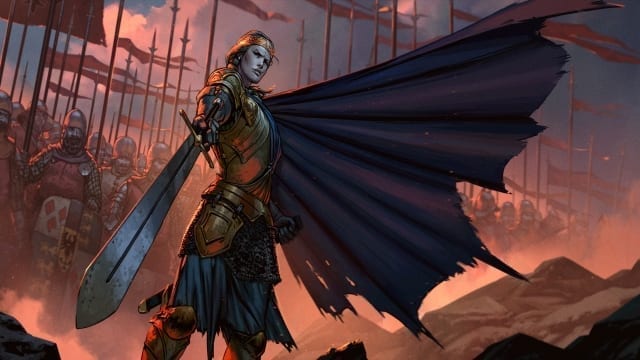 Throughout the adventure, players will explore new and never-before-seen parts of The Witcher world, embark on thought-provoking quests featuring rich, multidimensional characters. All while gathering resources to expand their army and engaging in epic story battles powered by the skill-based battle system known from GWENT: The Witcher Card Game.

‘Til we meet again?

Nowhere on the blog is there a mention of the game’s timeline. We also don’t know when or if Meve meets with any famous faces of prior stories in the franchise. But the possibility is highly likely. After all, the blog includes some art featuring not only in-game characters and a dragon, but of the White Wolf himself. At least, that’s what we’re assuming. The man below certainly looks like Geralt, signature scar and all. 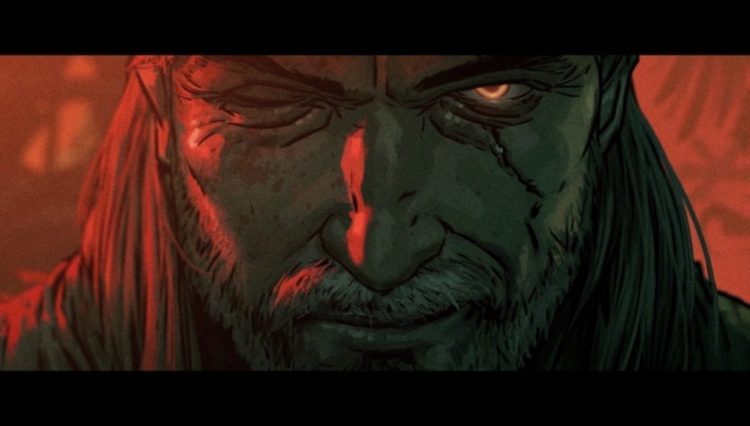 What role, if any, will Geralt have in Thronebreaker? Credit: official game page.

The blog promises that Thronebreaker allows you to “explore new and never-before-seen parts of The Witcher world.” Whatever those mysterious new locations are, it looks like we won’t have to wait long to find out. Thronebreaker: The Witcher Tales heads to PC via GOG.com on October 23. For more, check out the blog and official store page.

Grab Planet Coaster for 55% off on Steam

Raphael fences his way back to the limelight in Soulcalibur VI