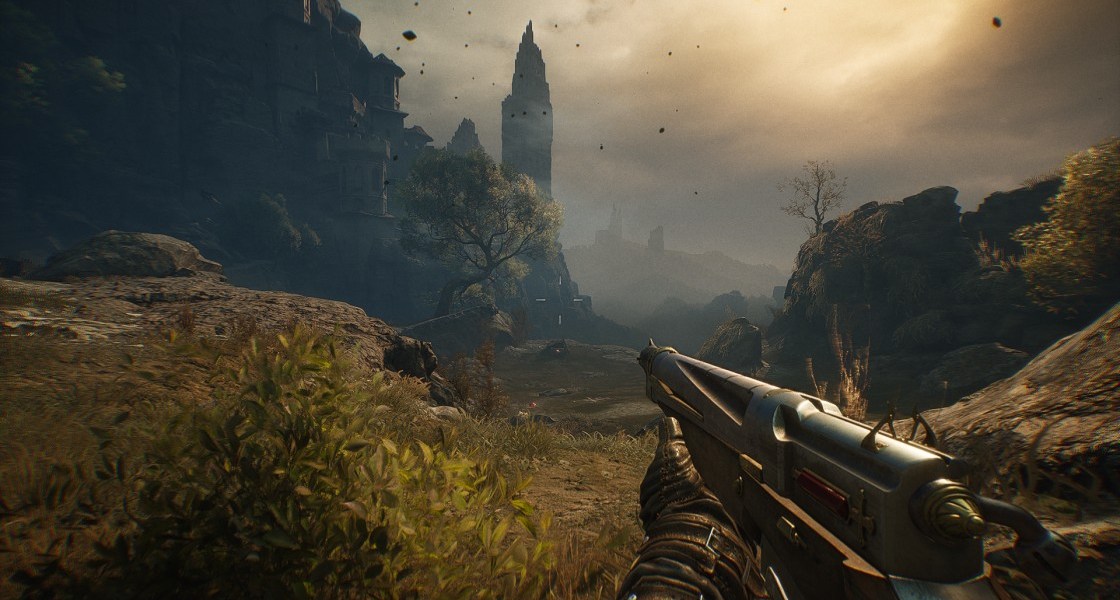 Witchfire, the game coming from the former developers of Bulletstorm and Painkiller, has been delayed. And it’s not due to the usual reasons this time. There was no message saying that the game required more polish or bug fixes. No, the reason behind the grimdark shooter’s push out of 2022 was because developer The Astronauts wanted to add open-world combat to Witchfire. I’ll admit, that’s a new one to me.

Witchfire, as described when it was re-announced, was designed with arena-style shooting in mind — but no more. Instead, the Polish studio wanted to, well, test some boundaries. Witchfire will be delayed to 2023 so the studio can swap to open-world combat. And it’s almost done.

“The feature is now 95% implemented,” writes Adrian Chmielarz, creative director of Witchfire and co-founder of The Astronauts, in a blog post. “It makes the game better. It is kind of hard for me to imagine the player did not have that freedom before. Sure, you can still be trapped by the witch in this or that spot, and some doors will be closed until you find a key, and it might be too dangerous to enter areas closer to the boss before you are ready – but the world is wide open for you to explore in almost any order, and you can both push forward and retreat as you please.”

Witchfire was originally slated for Q4 2022, but has been delayed to an unknown release window 2023 so the team can implement this gameplay change. For the most part, Chmielarz promises that the bones of Witchfire are still in place. It’s a grim, dark fantasy first-person shooter with monsters and magic and guns. However, “the way the player experiences the world has changed significantly,” Chmielarz writes in a blog post. As part of the changes, the team “upgraded combat and exploration from arena style to semi-open world style.”

But why was the change made, exactly? According to Chmielarz, the game was originally designed with arenas for combat with two branching paths that opened up after every enemy was slain. The player was given a choice to follow one path or the other. It’s a system not unlike rogue-likes such as Hades, which Chmielarz uses as an example. But Chmielarz apparently despised the use of barriers to block progress, and states “they felt old school, looked kind of bad, and limited the potential of the game.” 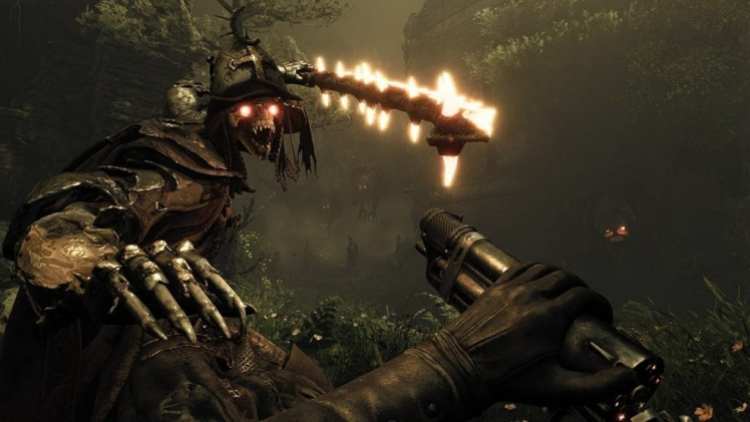 The team didn’t like the idea of reworking the system they had been working on for months. However, after a while, Chmielarz writes that things began to fall into place: “we were on the right track after all.” Of course, such a drastic change would mean more development time. And so, that’s where we’re at today. We’ll know for sure if his wild idea works once Witchfire launches on the Epic Games Store in 2023.

By Jack Salter4 hours ago
News