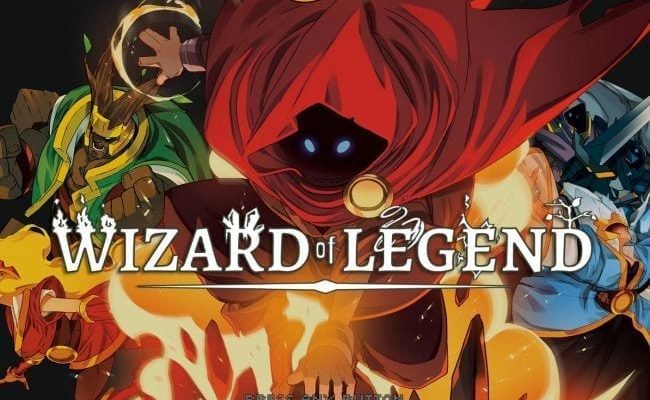 No one knew what to expect when the small indie studio Contingent99 released its RPG, Wizard of Legend, back in May. It has done very well, selling around 500,000 copies to date across consoles and PC.

Steam seems to be a key reason for why the game sold so well on PC. With more than two thousand positive reviews, Wizard of Legend has reached the “Very Positive” rating on the popular online game store.

Recently the game received a free update called Nocturne. This adds an NPC who randomizes your runs through the Chaos Trials. It also added  “better load times, better frame rate in single player and co-op, tweaks of Arcanas, and more,” according to PC Gamer. 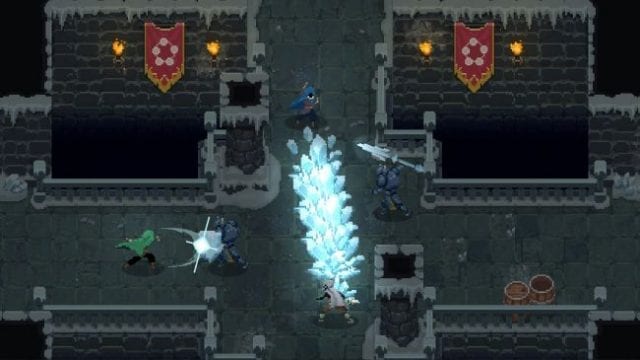 In celebration of this huge achievement, Wizard of Legend is 10 percent off on the Steam store. If you were thinking of trying it out now may be a good time, especially if you are a fan of this indie dungeon crawlers. I have to say just from glimpsing the style, it seems like something I wouldn’t mind trying out myself.

Also, fun fact: the developer is a two-man team. To achieve such astonishing sales numbers with such a small crew is an achievement in itself. It is no easy feat going up against big developers and other small indie studios out there, so you have to set yourself apart somehow. Seems Contingent99 found its niche market, so good on them.

Congratulations to Cotingent99 for Wizard of Legend selling half a million copies! Are you picking up a copy? Let us know!

10% OFF Wizard of Legend on #NintendoSwitch right now! Get the brand-new Nocturne update with features, fixes, and added language support. It's only discounted for a limited time, so quick quick! ✨https://t.co/WgTADBiYw9 pic.twitter.com/tIks2co94B

Check out the trailer for the Black Ops 4 multiplayer beta