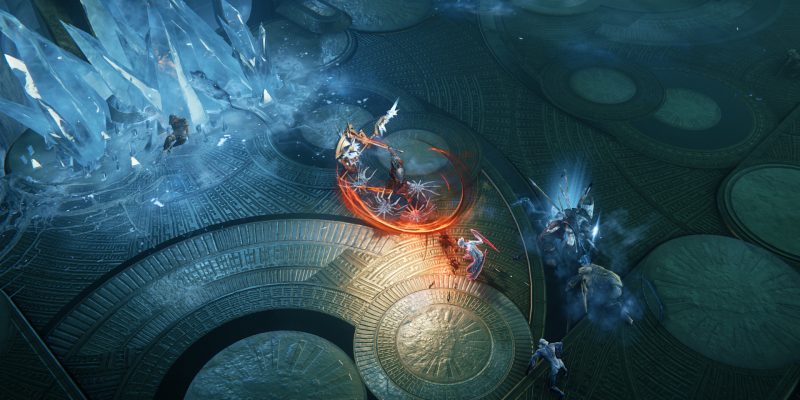 The action-RPG genre has plenty of contenders always attempting to take the crown from Blizzard’s Diablo series. Not all of them are great, but some of them do have attractive qualities of their own. Wolcen Studio’s Wolcen: Lords of Mayhem happens to be one of them. With its latest update, players have a whole lot of new stuff to look forward to. With an ambitious update plan in place, getting back into the game now would perhaps make some sense.

Update 1.1.1.1 for Wolcen, also known as the Bloodstorm update, will bring four new environments to the Endgame Expeditions in this gory game. It will also include 13 environment variations. So if you have been hoping for the likes of blood-curdling swamps or stagnant graves, you should like this.

The update is upping the challenge for players as well. There are now 30 new difficulty levels to choose from thanks to the new Sovereign Tier. The Champion of Stormfall Expeditions can be played up to level 217, which should provide players plenty of enjoyment.

For players with pets, your companions will now pick up gold for you like a good little boy or girl. 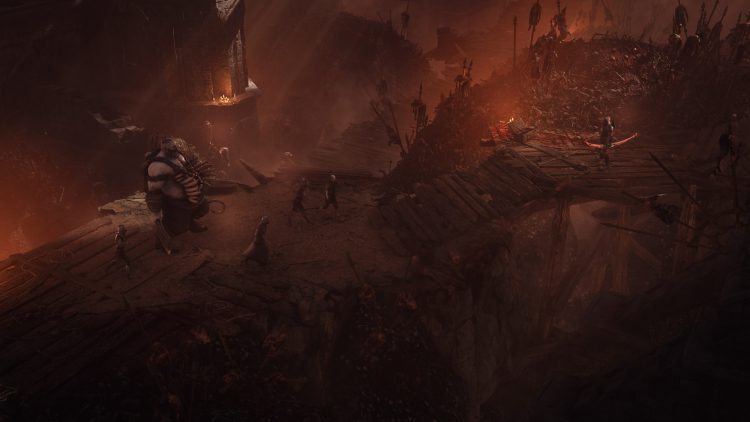 That is not all, of course. The Wolcen update is overhauling damage-type modifers, and there will be new visual effects added to certain skills. Using Annihilation, Anomaly, Mark of Impurity, Tear of Etheliel, and more will look different now. The development team has implemented significant skill rebalances as part of the update as well.

Those monsters you have been fighting will get new animations as part of the package so that the killing process remains fun and fresh.

Lastly, what is an update without some bug fixes, and 1.1.1.1 will have plenty for Wolcen. Buffs and debuffs should no longer impact performance, and the same goes for performing critical hits with Edayo’or’s Triumph equipped. Dying to the Chapter 1 boss should also no longer softlock characters and halt their progress.