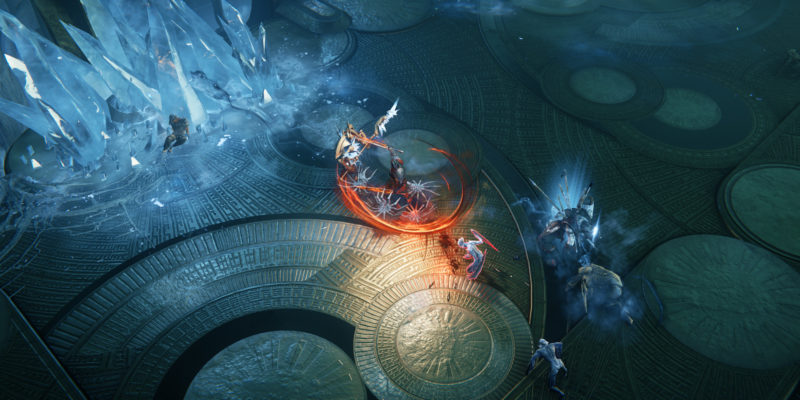 Wolcen: Lords of Mayhem has been in beta for almost a year now, but the full launch of the game is finally here. On February 13, players will get to explore more of the game’s shattered and corrupt world. To mark the occasion, Wolcen Studio has released a new trailer packed with explosive hack-and-slash gameplay and teasing an epic story.

The beta version of Wolcen: Lords of Mayhem let players enjoy the game’s first Act and reach level 20. That equated to roughly four hours of content. It also included some of the repeatable content that will make up the endgame.

In the full release, the game will feature three Acts and players will be able to reach a max level of 90. As for character development, there will be 40 skills with 12 to 16 modifiers each, 21 subclasses in the Passive Skill Tree, and 11 tiers of armor and weapons. There will also be a new endgame mode, new boss mechanics, crafting, and a whole lot more. You can check out the full list of features on the game’s Steam page.

Wolcen: Lords of Mayhem’s unique selling point is that it does not limit character customization and development. You are not bound to any specific class. As you level up, you can choose which skills you want to use. You can then level up those skills to unlock and combine skill modifiers. In the beta, there were 20 different spells for players to utilize.

Skills and spells are not the only way you can build your unique play style. There are a range of weapons in the game, each with unique gameplay effects and animation. You can also pull off weapon-based combos to unleash even more damage on your foes.

Wolcen Studio has also added a nice touch to character customization by creating an asymmetric armor system. Shoulder pads and armguards don’t necessarily come in pairs. So, you can equip different armguards on each arm. The same goes for shoulder pads, meaning the options for visual customization are considerably larger than in your ordinary isometric action RPG. 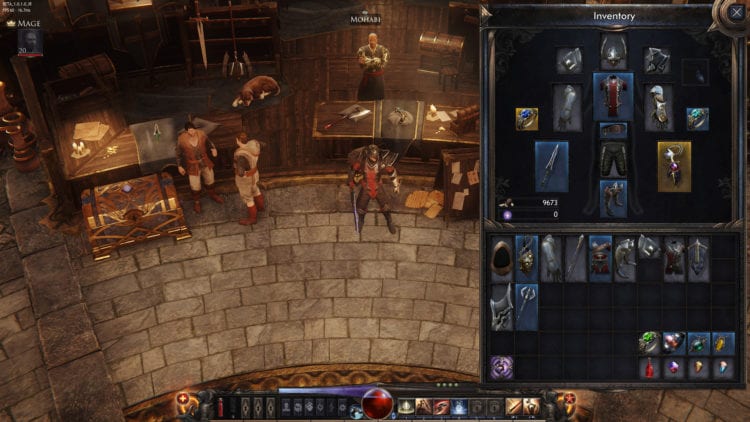 The asymmetric armor system is a stroke of genius.

The final thing to know about Wolcen: Lords of Mayhem, before you go watch the epic release trailer again, is that it can be played solo or co-op. And you don’t just need to partner up with friends to play. You can use the game’s matchmaking to get paired with players of similar levels and abilities.