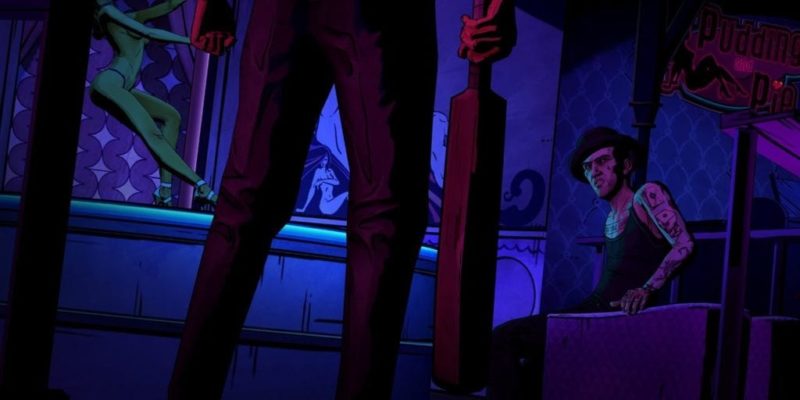 Being Sheriff of Fabletown is pretty stressful stuff, as anybody who played the first episode of The Wolf Among Us will know. Episode 2 “should” (in the words of Telltale) be available in the first week of February, and this trailer for ‘Smoke and Mirrors’ suggests it’s on course.

Things aren’t getting any easier for Bigby in this one. He’s got suspects to rough up/not rough up, more bodies turning up, and whole new set of arseholes telling him how to do his job.

It’s a neat enough trailer, but with episodes of The Wolf Among Us being relatively short in length you might want to hold off on watching it in order to keep certain aspects a surprise.

Total War: Rome 2 sends Patch 9 live and into the wild

YouTube, EA’s 30 pieces of silver, and yet more damage to industry integrity