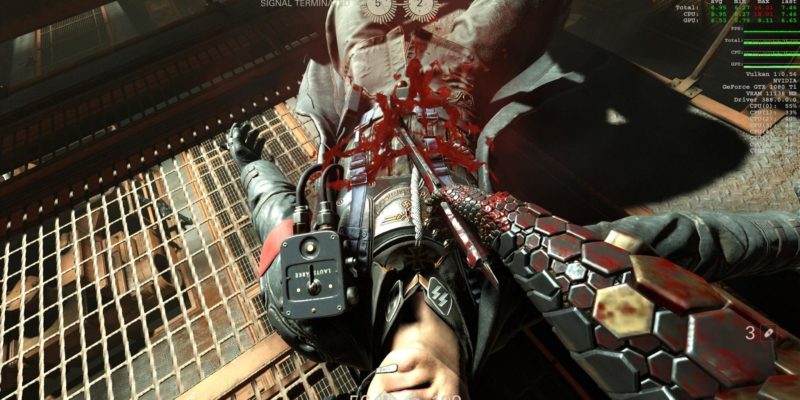 Wolfenstein 2: The New Colossus has been out a few days and a new patch has just been released for testing. This patch fixes some regional file deployment issues in a number of regions, the Steam overlay has been re-enabled, Async compute for AMD but disables it for some Nvidia users temporarily.

The full patch notes are as follows, and to try this out, you will need to opt-in to the beta branch on Steam.

– Temporarily disabled Async compute on 1080ti until driver fix is in