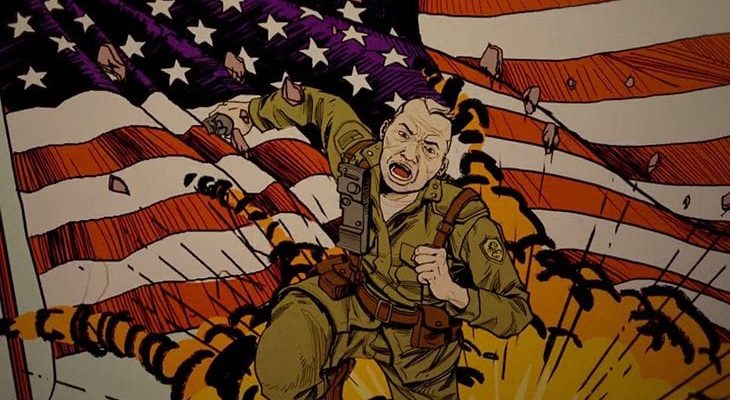 Bethesda has outlined the Wolfenstein 2: The New Colossus DLC roadmap giving detail on when players can expect the new content in the coming months.

Episode Zero is already available to all players (with a season pass) but there are a further three more pieces of DLC to release. These include The Adventures of Gunslinger Joe  on 14 December, The Diaries of Agent Silent Death on 30 January, and finally The Amazing Deeds of Captain Wilkins in March next year.

The Adventures of Gunslinger Joe
December 14
As former professional quarterback Joseph Stallion, smash through Nazi hordes from the ruins of Chicago to the vastness of space!

The Amazing Deeds of Captain Wilkins
March 2018
As the US Army’s renowned hero Captain Gerald Wilkins, embark on a mission to Nazi-controlled Alaska to dismantle Operation Black Sun!