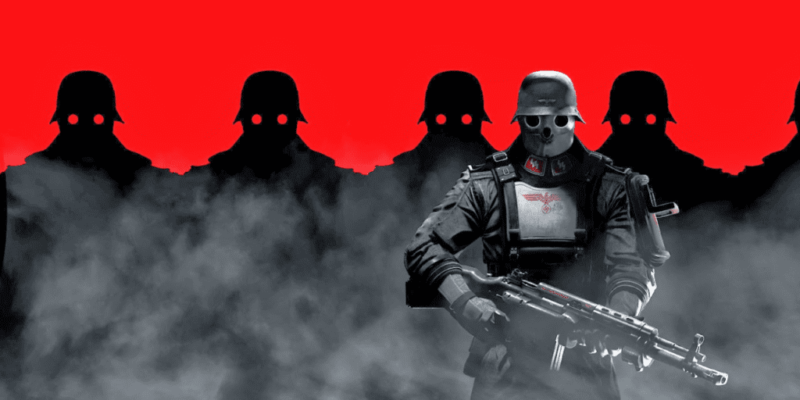 The latest patch for Wolfenstein 2: The New Colossus has now landed and it comes with new DLC assuming you are eligible.

The Freedom Chronicles Episode Zero, which is a prequel story, can be played by anyone who pre-ordered and season pass owners who have redeemed their code. Ten new combat simulations have also been added which are playable from the main menu or in Evas Hammer. Players will have to have reached Chapter 2.

This Wolfenstein 2 patch also comes with a slew of PC fixes including stability fixes for Nvidia 10-series cards, the forced driver update message can be bypassed, and more stability fixes.

The Evil Within 2 patch 1.03 released for PC