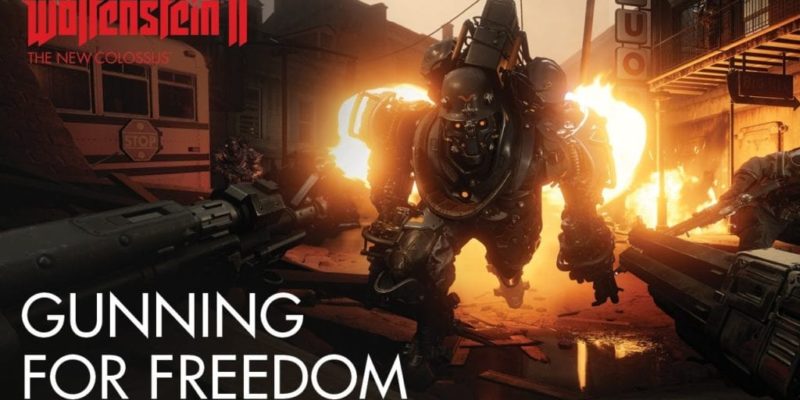 Machine Games are cranking out the Wolfenstein 2 trailers at this year’s E3; here’s another one called “Gunning for Freedom”. With a name like that you’d imagine it’s about weapon and combat mechanics, and you’d be right.

According to the video and the evidence of your own eyes, Wolfenstein 2 will have mixed dual wielding. Want a stealth weapon in one hand, and a loud, explosive death device in your other for when things get hairy? That is a thing you can do. They’ve also added a hatchet, which looks to have increased the number of gory Nazi deaths by roughly 79%.

Here’s the new trailer. Wolfenstein 2: The New Colossus is coming out on 27 October.

Analysis: Microsoft Had the Most Popular E3 2017 Press Conference, Nintendo Bigger Than Sony