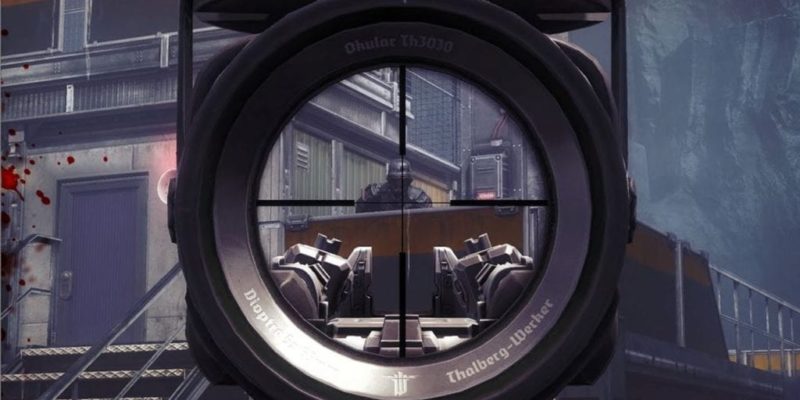 This is probably not the stealthiest way this section could’ve been done.

Wolfenstein: The New Order is out in a month, so the trailer generation machine is kicking into high gear. The latest one from Bethesda showcases a couple of ways players can deal with a Nazi checkpoint in Poland.

You can go the “tactile” route (which I think is meant to be “tactical”, but oh well) and deal with the Nazis via throwing knives, silenced pistols, and throat-slitting. Alternatively, you can go the mayhem route, pull out two giant guns, and run around cackling while holding down both triggers.

I realise that trailers often mislead, but from everything I’ve seen, Wolfenstein: The New Order looks like it’s shaping up to be – at the very least – bloodily entertaining. Not long until we know for sure, though: it’s due out on 20 May.

I Played 45 Minutes Of Destiny, And It Was Kind Of Boring