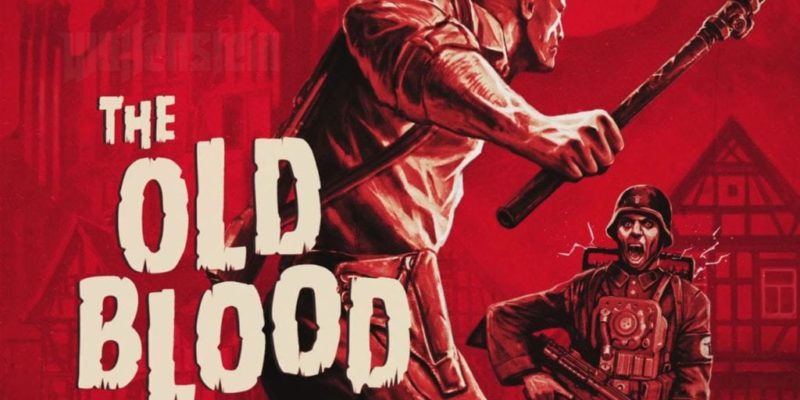 Wolfenstein: The Old Blood is set before the events of Wolfenstein: The New Order, and sees BJ Blazkowicz heading off on a pair of new missions in Bavaria. The first part, titled “Rudi Jäger and the Den of Wolves”, has Blazkowicz infiltrating Castle Wolfenstein in an attempt to steal the coordinates to General Deathshead’s compound. The second part, “The Dark Secrets of Helga Von Schabbs”, sees him head to the city of Wulfberg, where a Nazi archaeologist is unearthing ancient artifacts tied a a dark power.

I rather like this idea. The game will be £14.99 at launch, and should offer a tempting slice of gameplay both to those who want a bit more Wolfenstein and those who never tried the original, but fancy giving it a go for cheap.

You can expect new weapons (including a grenade-launching Kampfepistol), new enemies, new locations, and new means of traversing the world – including the ability to climb walls by “dual-wielding metal pipes”.

And, happily, Wolfenstein: The Old Blood is out soon. Release is set for 5 May.

Screenshots and an initial trailer can be seen below.