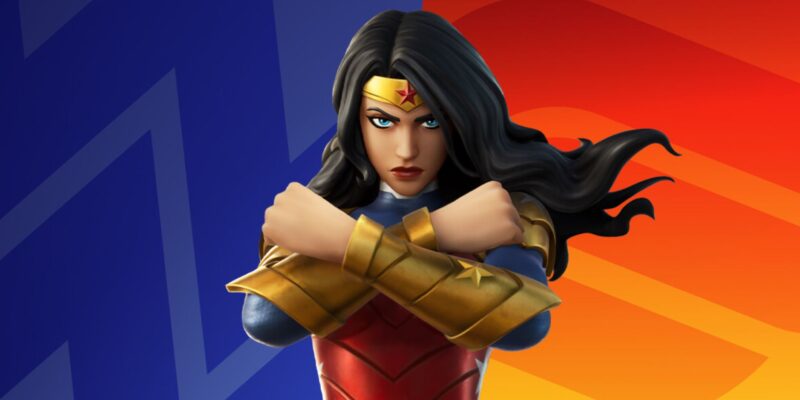 If you’ve ever wanted to dress up as Wonder Woman in Fortnite, your wish is about to come true. On August 19 at 8 PM ET, you can find the character in the game’s item shop. You can also purchase her armored variant if you want her to look a bit more rock-awesome. Her full set of items includes her Golden Eagle Wings glider, Athena’s battleax, a DC loading screen, and special back bling. The back bling itself also comes in two variants. I’m sure all of the people trapped on islands are going to happy to see a goddess coming at them with an ax. That’s gotta be good for the blood pressure.

If you don’t want to wait until August 19 and/or don’t feel like spending any cash, you can also try to earn the outfit a little bit earlier. Starting on August 18, the Wonder Woman Cup begins. You’ll need to grab a partner and take on 10 matches, earning as many points as you can along the way. If you manage to end up on one of the top-scoring teams in your region, you’ll get the outfit and the back bling. Getting eight or more points alone will still net you a loading screen as a consolation prize.

Wonder Woman is coming to Fortnite

Wonder Woman is, of course, not the first DC character to show up in Fortnite. Batman and Superman have previously graced the game (with Supes showing up about a week ago), as has Harley Quinn. Beast Boy is also in the game, but so? It’s unclear as to whether this means we’ll be seeing even more members of the Justice League show up. Seeing a slow Flash would be weird, though, as would a Green Lantern who isn’t automatically winning solely because he has an awesome ring. Regardless, you better get ready if you want that free Wonder Woman outfit. Those matches aren’t going to win themselves. 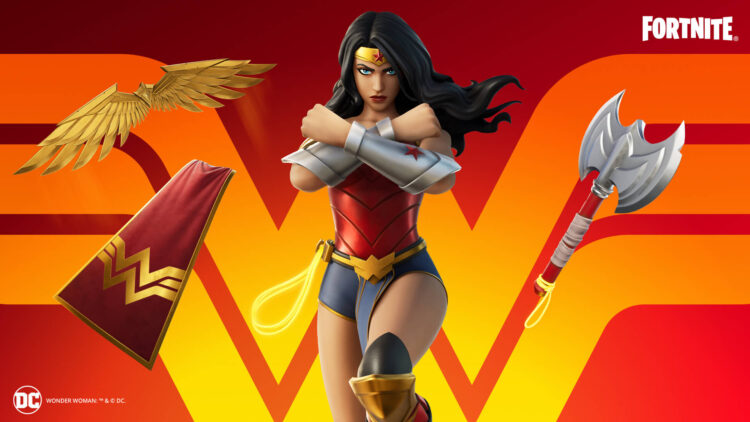 Mortal Shell: The Virtuous Cycle DLC will be free to claim for five days

BloodRayne Betrayal: Fresh Bites gets a release date for September