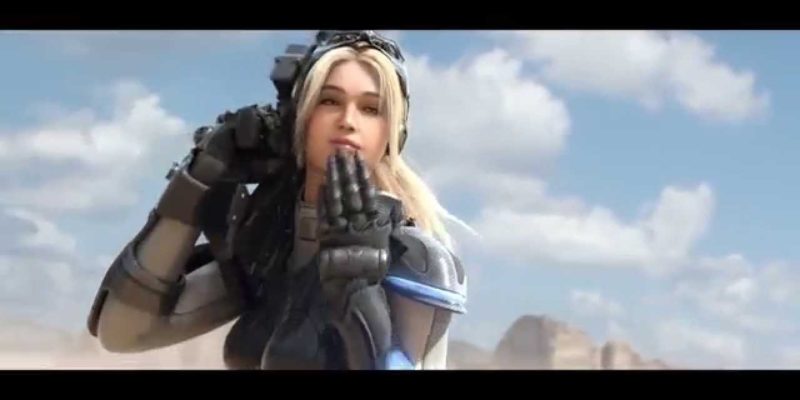 If some of you like both aspects of Heroes of the Storm (Official Remix), you’ ll love the whole project as a whole. The Dutch Dj decided to release a new remix in celebration of the 2015 Game Awards and based on Blizzard’s successful online battle arena video game.

Dash Berlin joins other DJs including Hardwell, Afrojack, Steve Aoki and more, blending video games and EDM together as a unique, bigger project. Earlier this week, in an interview with The Game Awards, he also revealed his all-time favorite game and that he wanted to create remix about a well-known title. It seems that he had no problem to keep his promise.

If you liked what you’ve heard on the first stream, you can also check out the extended version of the track that was uploaded on Dash Berlin’s official SoundCloud profile.