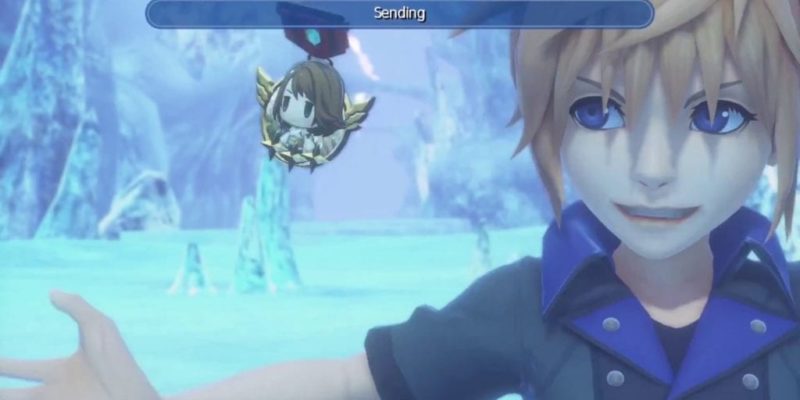 The previously PlayStation-exclusive JRPG, World of Final Fantasy, will arrive on PC on November 28,2017. The following announcement was made by developer Square Enix .

Square Enix detailed that World of Final Fantasy will be released in less than a month, with the new version being treated to the typical Steam enhancements: STEAM Trading Cards, Achievements, keyboard/controller support, and an “extensive list of bonus legendary creatures and characters, including Sephiroth, Balthier, White Chocobo and Glow Moogle.”

Square Enix is also offering a Day One Edition via Steam for everyone buying the game before the title’s second week — November 28, 2017.

World of Final Fantasy is currently available for PS4 and PlayStation Vita, with a PC version coming on November 21, 2017. Check out the beautiful PC announcement trailer, below:

The Surge: A Walk in the Park Expansion and Complete Edition Announced