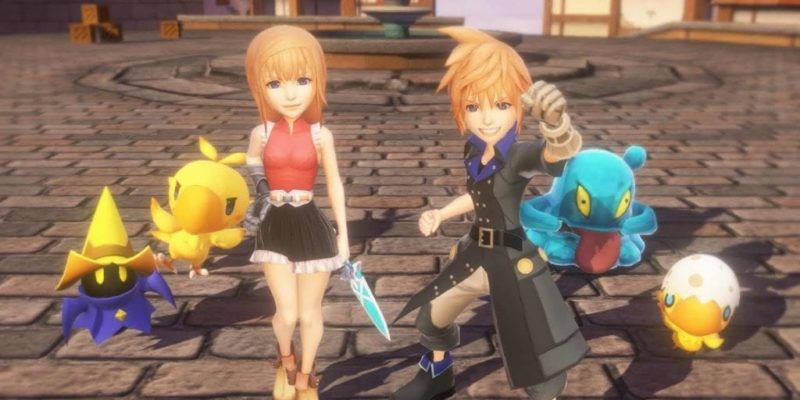 World of Final Fantasy combines classic RPG gameplay mechanics with fresh and imaginative visuals that both fans and newcomers to the series can enjoy. Players will capture, customise and evolve a variety of familiar FINAL FANTASY creatures using innovative stacking mechanics to form powerful monster towers and battle dangerous foes. Alongside their team of iconic creatures and characters from the FINAL FANTASY series, players join siblings Reynn and Lann on their adventure to uncover the mysteries and secrets in the vast land of Grymoire.

So there you go. The PC version comes with Steam trading cards, achievements, keyboard and controller support, bonus legendary creatures including Sephiroth, Balthier, White Chocobo, Glow Moogle and more. The Steam page is now live and the game comes out on 21 November. That Steam page includes some PC system specs too, which you can see after the trailer.