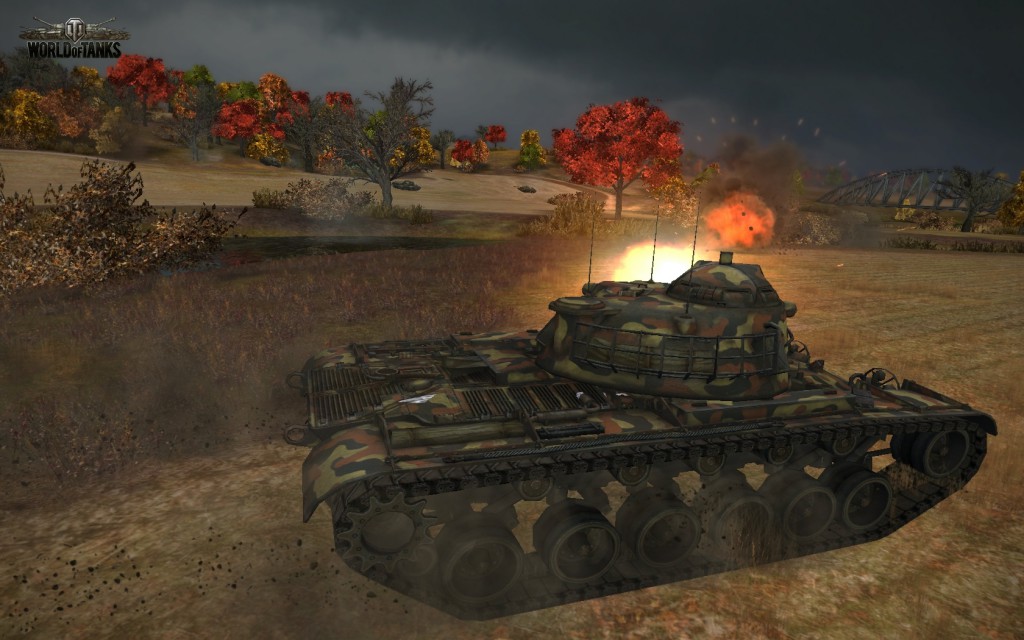 Wargaming has released the 7.5 update for free-to-play MMO World of Tanks in Europe today. The same update is due to go live in North America on 2 August.

Furthermore, the American side of the tech tree has seen updates to the T110 destroyer and the M4A8A1 Patton III medium tank. Germany tank destroyers now include the JadgPz E-100 and E-50 AusF M; the latter now ranked as the German’s most powerful medium tank in the game.

On the premium side, the German Dickermax TD and American T26E4 Super Pershing medium tank are now available.