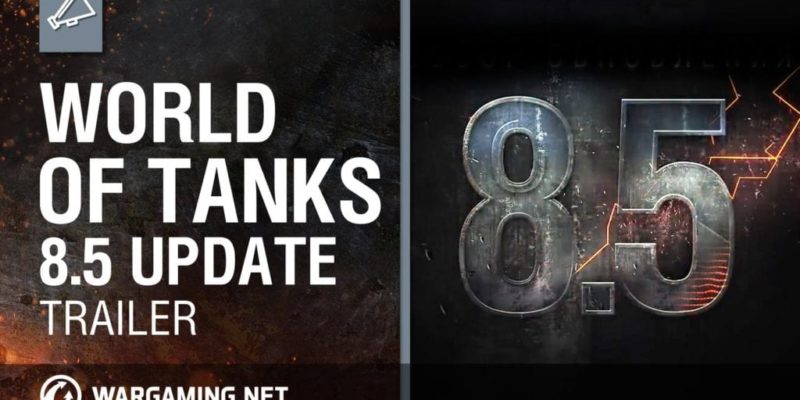 This latest update introduces new tanks to the German tech tree including Tier X Leopard 1 and the Soviets also get three new light tanks to mess with. Probably most important of all is that premium consumables that were previously only available by parting with cash have been made available for game credits. All players, paying and non-paying,  can now also create 3-member platoons and companies.

A new map has been added to the game too called Pearl River and Siegfried Line, South Coast, and Malinovka maps have all been given a makeover.