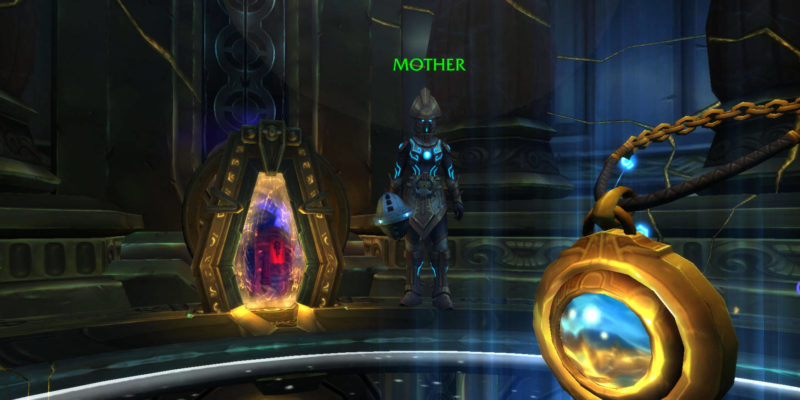 Whatever you think of Battle for Azeroth, it’s unlikely to go down in history as one of World of Warcraft‘s greatest expansions. One of the biggest complaints about Battle for Azeroth has been about how it’s not particularly alt friendly, with Azerite Essences — powers unlocked through the Heart of Azeroth system and an important part of any player’s rotation — being locked behind certain grinds that can sometimes take weeks to complete. It’s one thing to complete these grinds on a main, but it can become really tedious to repeat with other characters.

This is why players have been begging Blizzard to make Azerite Essences account-wide, meaning you would only have to grind out the necessary requirements once. Well, Blizzard has finally listened. Sort of.

This is one of my better alts.

Community Manager Kaivax posted the following on the World of Warcraft forum:

Building on a great deal of feedback and discussion, we’re working on an update to the game. With the next regularly-scheduled weekly maintenance in each region, players who have earned a given Rank 3 Essence on one character will be able to directly obtain that Essence from MOTHER on any subsequent characters.

When playing an alt character that is missing Essences that have already been earned on a different character, most ordinary Visions of N’Zoth activities, such as Horrific Visions, Assaults, raid bosses, Mythic Keystone Dungeons, or BFA Season 4 PvP, will award a new soulbound currency – Echoes of Ny’alotha. These Echoes can be brought to MOTHER in the Heart Chamber, and exchanged directly for eligible Rank 3 Essences. While ordinarily each specific Essence must be learned in order to unlock it for other characters via MOTHER, all Essences associated with Nazjatar and Mechagon reputations will be available if any other different character has earned any of the Essences available from that reputation.

Every Azerite Essence has four ranks, with rank 1 being the easiest to obtain, and rank 4 being a cosmetic upgrade only. With this change, any rank 3 Essence unlocked on any single character will become available for all characters to purchase from MOTHER — for the price of that new soulbound currency, Echoes of Ny’alotha.

These Echoes can be earned by playing 8.3 content, meaning you will still need to grind a little on an alt to buy essences for that alt. So it’s not exactly account-wide in the way something like mounts are account-wide.

Though honestly, I can see Blizzard’s reasoning here. To be able to instantly upgrade alts to be on the level of a main wouldn’t feel right. I have 12 alts that I mostly use to farm pets, toys, and mounts. It would feel weird to suddenly have all the rank 3 Essences I have on my main on them without playing them much at all. Plus, this way I can earn those Essences doing whatever I enjoy most. 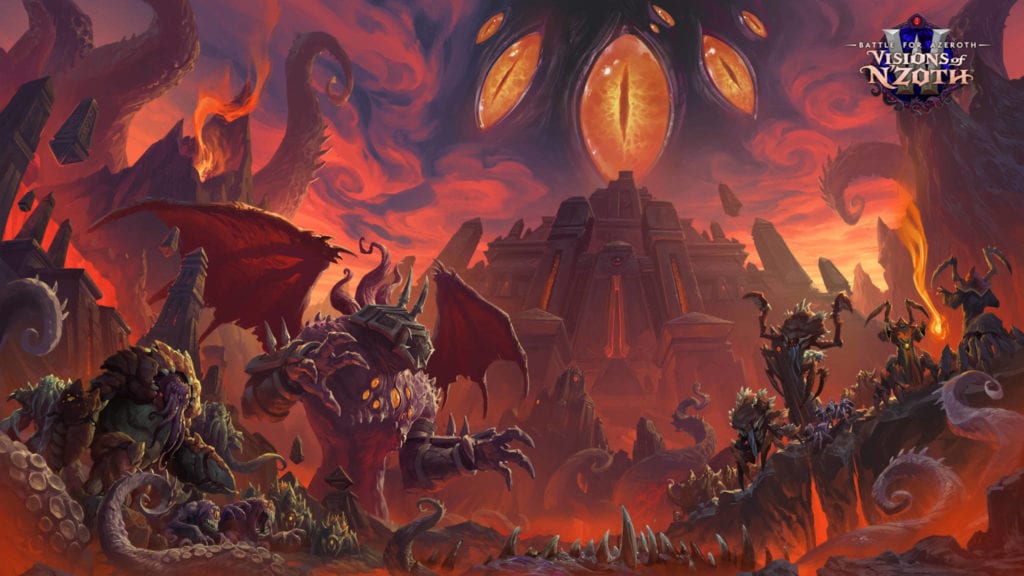 There are still unanswered questions. How many Echoes will each rank 3 Azerite Essence cost? How long will it take to farm those Echoes? Thankfully, we don’t have long to wait to find out, as this change is part of a hotfix update that should be implemented as part of next week’s reset.

That said, the change feels long overdue and is a welcome one. World of Warcraft‘s game director, Ion Hazzikostas, even tweeted the news to the Twitter account set up specifically to ask for Azerite Essences to be made account-wide.

All in all, good news for your Vulpera or Mechagnome alt. Even if it coming just a little late.

Insomnia 66 canceled as COVID-19 takes down another convention