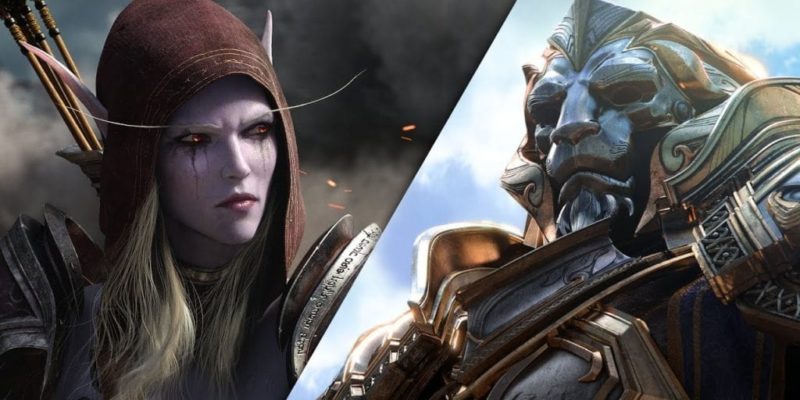 New continents are being added to the world too, Kul Tiras for the Alliance which is the home of Jaina Proudmore, and the Troll island of Zandalar for the Horde. Other new features a level cap of 120, new dungeons and raids, and island expeditions where groups of three race against enemy players to collect island resources.

Co-op Warfronts are new to the expansion and groups of 20 will attempt to capture key locations It’s a PvE mode inspired by the Warcraft RTS.

An official site for the expansion is now live.