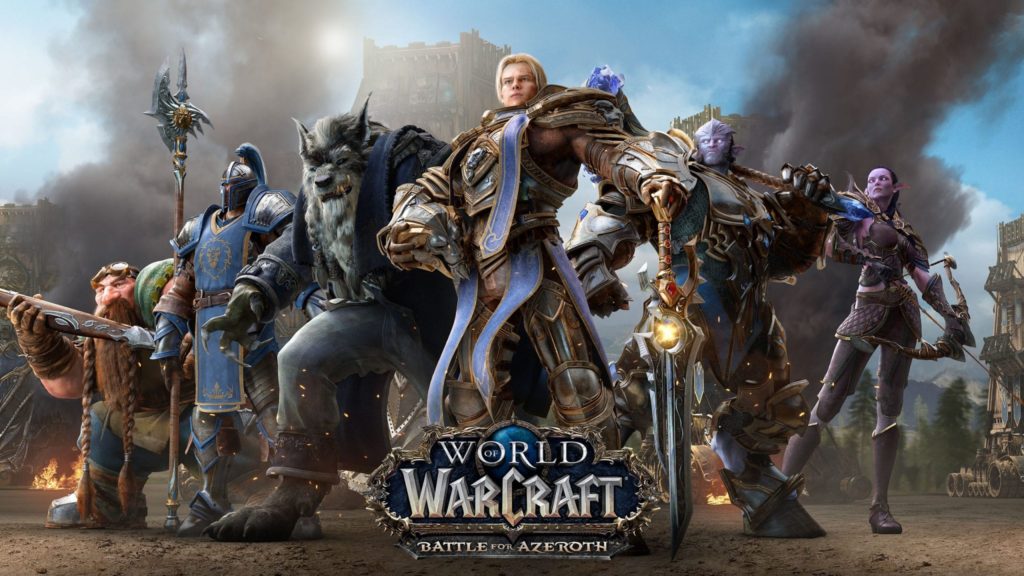 Blizzard has finally put a date on the release of the next WoW expansion World of Warcraft: Battle for Azeroth.

The date has been set for 14 August which is slightly ahead of schedule, it was expected to arrive in September so it’s a good news for WoW fans.

World of Warcraft: Battle for Azeroth comes with a load of new content including new allied races, Kul Tiras, Zandalar,  Warfronts, new dungeons and raids, a 120 level cap, and more. This will no doubt bring a load of players back to the game for a while assuming they don’t burn through the content in a matter of days which is usually what happens.

Sea of Thieves: A Rough Start to a Bright Future