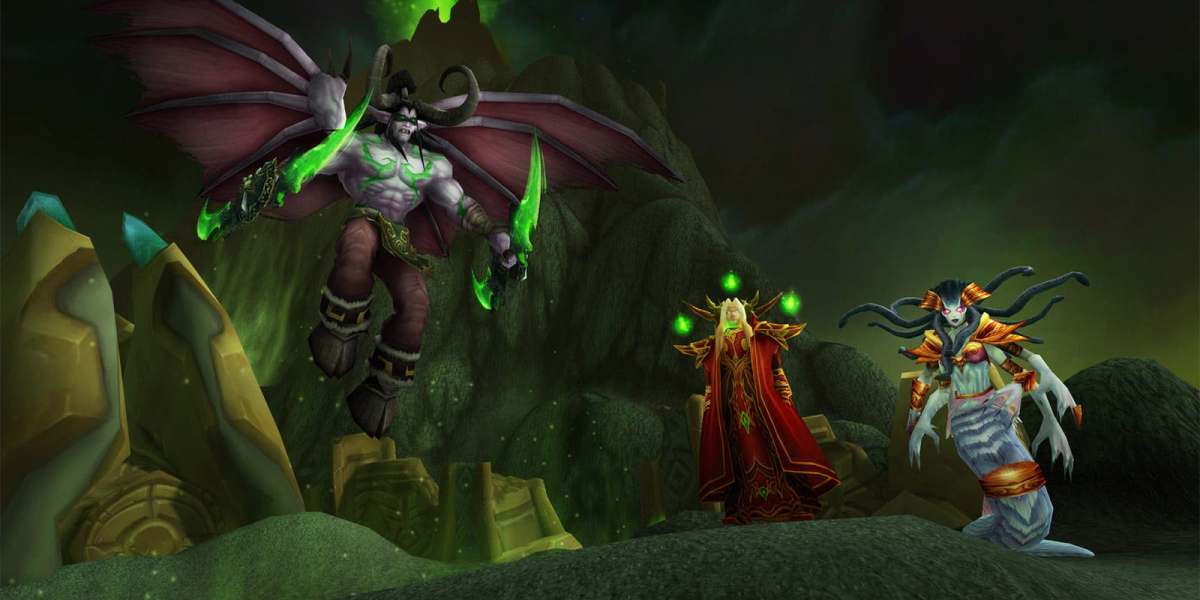 At BlizzConline 2021, Blizzard Entertainment revealed that World of Warcraft: Burning Crusade Classic would be coming soon. Fast forward a month later and the beta for the first expansion to the Classic series has already begun. However, not everyone will be able to hop into the Dark Portal and play.

Blizzard is in the process of sending out invites to players who have opted into the beta. If you haven’t done so but want to revisit Outland and go head-to-head with Illidan Stormrage, you better put your name down.

If you’re chosen, you will receive an email from Blizzard that will allow you to download the beta client. You can also check your Battle.net account to see if you have a World of Warcraft: Burning Crusade Classic license attached to it.

Beta tests are all about the developer getting feedback from players. As such, Blizzard would like you to share any feedback you have about the World of Warcraft: Burning Crusade Classic beta on the expansion’s forum. If you’re unfamiliar with Burning Crusade, you can check out the announcement trailer below to get a taste of what you’re in for. Players will head into the iconic Dark Portal to take the battle to the Orc’s devastated homeworld of Draenor. Ultimately, you will assault the Black Temple to face The Betrayer, Illidan Stormrage.

Burning Crusade also adds two new races to the game – Draenei for the Alliance and Blood Elves for the Horde. Characters will be able to reach a new maximum level of 70. Plus, you can take to the skies with flying mounts.

Once the World of Warcraft: Burning Crusade Classic beta concludes, players will need to choose which type of realm they want to play on. Burning Crusade Classic Progression Realms will let you venture into the new content of the expansion as it is released. Classic Era Realms will allow you to remain on Azeroth and play the content of the base game.