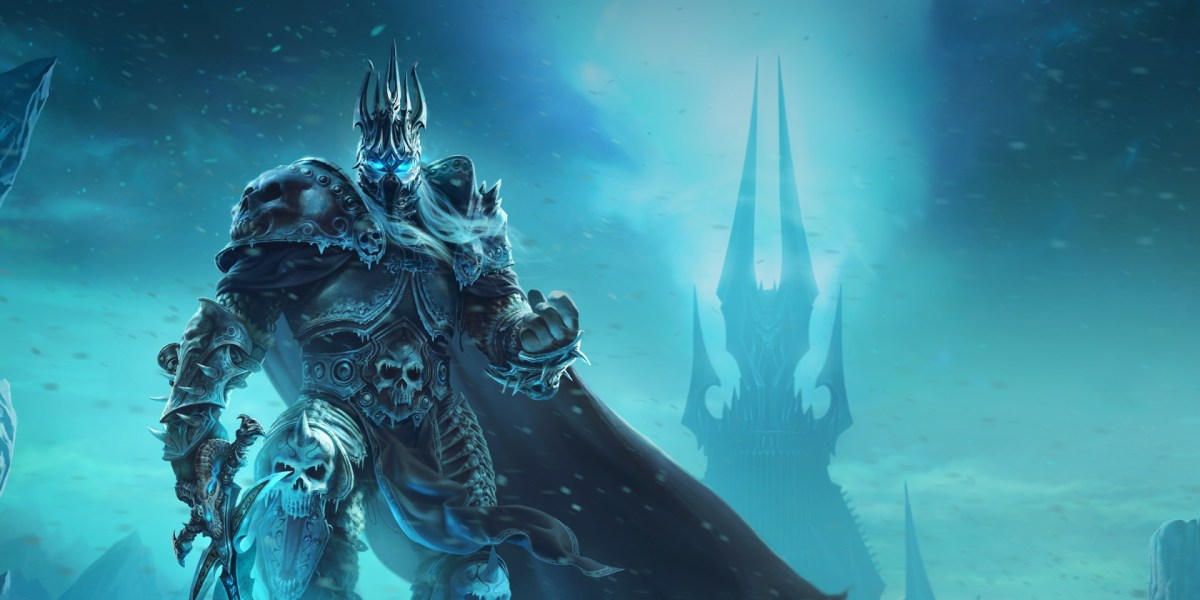 Surprising likely no one, in a livestream today, Blizzard announced that the Wrath of the Lich King expansion is heading to World of Warcraft Classic later in 2022. The expansion brings some “improved features and content,” such as the Death Knight class, a new Inscription profession, achievements, and more options for the Barber Shop.

Wrath of the Lich King Classic has been highly anticipated for World of Warcraft players. The first expansion to hit the MMORPG way back in 2008, it brought a substantial amount of content. It also became likely the most beloved of all the expansions, with players still singing its praises to this very day. WoW Classic has been out since 2019, so the heaping spoonful of nostalgia should be more than welcome.

I suppose many would have been happy just for a 1:1 release of the expansion. However, Blizzard writes that it wanted to “thrill both veterans and newcomers” with content both fresh and familiar. Death Knights, the first hero class of WoW, are returning. They start at level 55, but you won’t be able to use your one-time level boost to get them higher. The level cap is getting raised to 80, with an option to use said level boost to get to level 70. The expansion also won’t come with a Dungeon Finder, as Blizzard wants to promote “social bonds” between players in Classic.

Get my hair done

But that’s just the tip of the, erm, iceberg. More options are coming to the Barber Shop, including those that “were only available as paid services.” There’s also the new Inscription profession, which lets you “modify the properties of spells and abilities” like damage and cooldowns. World of Warcraft Classic is also getting achievements with the launch of Wrath of the Lich King.

It was a big day for WoW fans. Not only is Wrath of the Lich King Classic on its way, but so is a new expansion for World of Warcraft. Be sure to check the livestream link (above) to see the rest of the show.