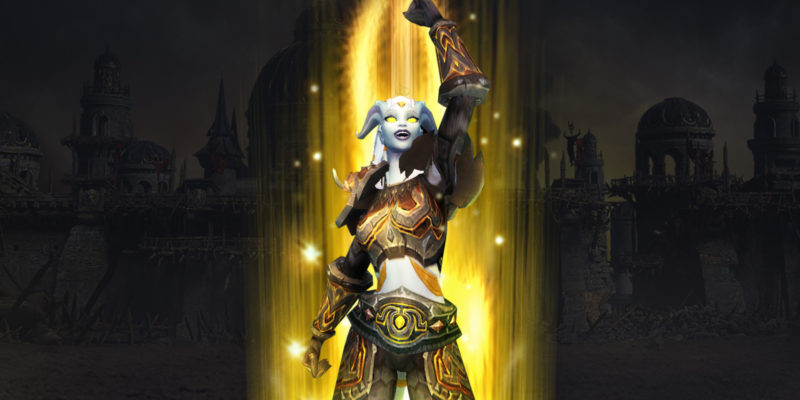 Last month, Blizzard added a 100% experience buff to all players in World of Warcraft. Originally, it was meant to last until April 20, but that date has been extended until the start of the Shadowlands pre-patch. As this buff stack with heirlooms, it’s made leveling faster than it’s ever been before and has proven incredibly popular. What’s more, starting April 20, Blizzard is also adding a new 100% reputation buff for all Legion and Battle for Azeroth factions to the game. 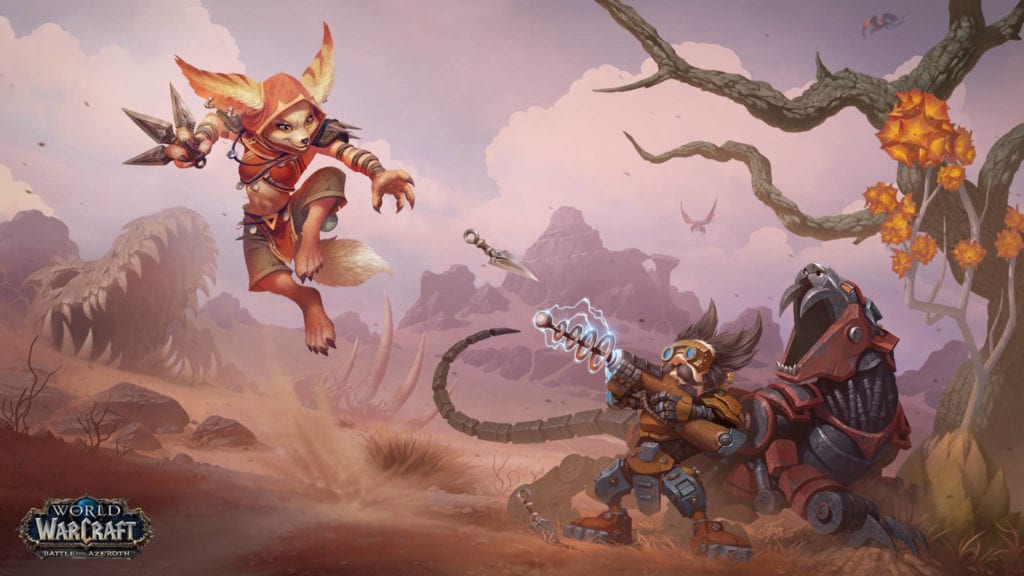 Both buffs are a pretty clear response to the social isolation and lockdown rules that many countries have been forced to implement, as online games remain a safe way to socialize and kill boredom without putting anyone at risk. But they also feel a little like a taste of good things to come. World of Warcraft: Shadowlands is changing leveling completely, as it’s introducing a level squish. Players who are at max level now, 120, will log on to find themselves at level 50, with the new level cap being set once more at 60. Naturally, the time it will take to get from one level to the next will presumably be longer, but it’s still likely to take less time, or at least feel like it takes less time, to level an alt than it has up until now.

Even if you are already exalted with all Legion and Battle for Azeroth races, the experience buff should also help with collecting paragon chests. These chests can drop rare toys, pets, and, in the case of Legion and Nazjatar, mounts, so that certainly makes them still worth farming.

Laura Shortridge-Scott
Laura knows just a little too much about the lore of her favourite games than is healthy. On the rare occasion when she can't be found in Azeroth, it's usually because some other RPG has caught her attention.