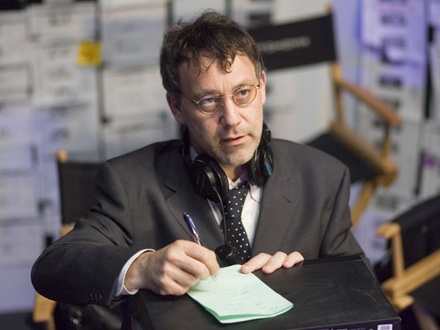 It’s been a long, long time since any public statements were made about the World of Warcraft film project, to the extent that most people had probably come to the tacit assumption that it was no longer happening. Not so, according to director Sam Raimi, although he will no longer be directing this particular film.

At San Diego’s Comic-Con, Raimi was asked how things were going on the film. “Actually, they don’t have me directing World of Warcraft anymore because when I took the Oz job, they had to move on to another director. They had to start making it,” was his reply.

The ‘Oz’ job refers to Raimi’s current film, Oz: The Great and Powerful, which is either a Wizard of Oz movie, something to do with the Australian prison drama of the same name, or an exciting crossover project (ok, it’s the former).

As a result, World of Warcraft may be once again without a director. It does sound as if the film still exists in some form, though. Even if it’s just a greedy glint in a producer’s eye.