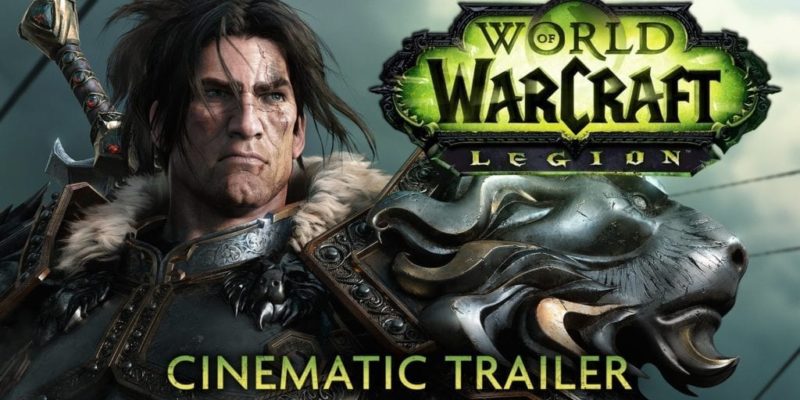 The genre defining MMO, World of Warcraft is getting yet another expansion after the release of the game’s fifth expansion, Warlords of Draenor, in 2014. The newest expansion is Legion, and Blizzard released the minimum and recommended system requirements via Battle.net yesterday. Check them out and see if your system can still keep up with the cutting edge MMO.

World of Warcraft is now a 12 year old game, but still has a very alive and active community. Staying relevant for over a decade is definitely an achievement for Blizzard. Legion is due out on or before September 21st. You can check out the cinematic trailer below.

Need for Speed’s PC system requirements are nice and specific