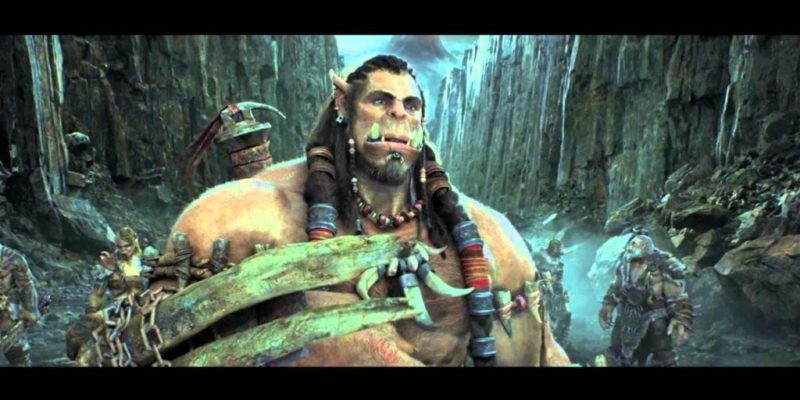 Legendary Pictures and Blizzard has released the second World of Warcraft movie trailer ahead of its release.

This trailer is longer than the previous release and it looks slightly better than the first trailer, although some of the CGI is still a bit jarring. This trailer is a little longer, is more action-packed, and gives a bit more of the movie’s backstory.

Despite the live action and CGI not quite gelling, World of Warcraft fans will flock to this in their droves.

The movie hits the cinemas on 3 June.