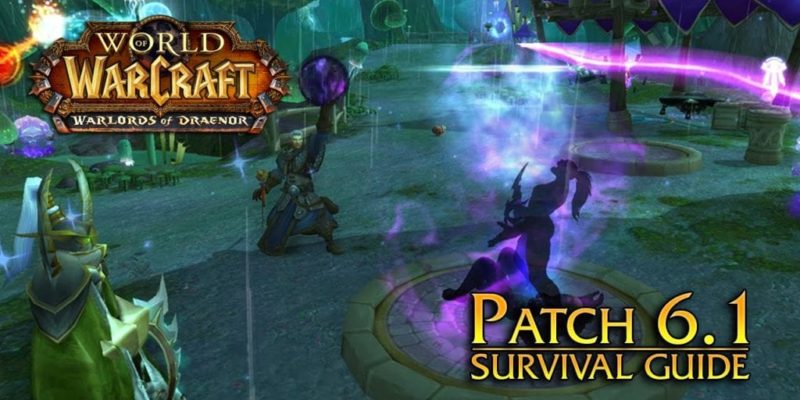 Blizzard get ready to release their latest World of Warcraft patch which comes with Tweets, graphical improvements and more.

The World of Warcraft 6.1 update is quite an important patch because it’s coming with a whole stack of game updates including the new anti-aliasing and lighting options such as HBAO+ and the  per-pixel deferred point lights for improved ambient lighting effects. Social media fans will also be able to use the new Twitter integration so send out notifications of their latest WoW conquests. There’s  also a new Heirloom system, a Blood Elf character model upgrade, and colourblind support which we posted about this week.

The patch will deploy on 25 February, and although there are no final patch notes yet, the PTR 6.1 notes should suffice until they appear prior to the update’s release.

It’s great to see these patches which don’t necessarily add masses of new gameplay features but simply improve the overall experience, although we can probably expect a deluge of WoW Tweets popping up from players who opt-in by activating it. Graphical improvements are always welcome in WoW and it’s hard to believe the game still look reasonably pretty decent ten years on.

To celebrate the launch date news, Blizzard has summed up all the new additions in this new video.

Pollen is a first-person VR exploration game due this year