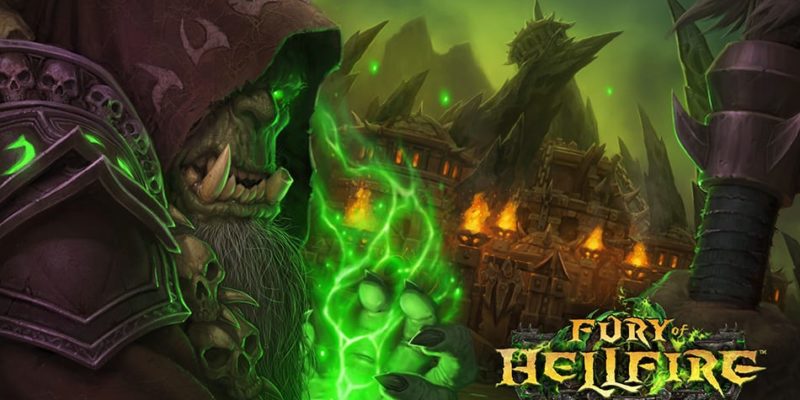 The World of Warcraft trundles on and the next big update is the 6.2 patch.

Blizzard has now revealed that the update will release on 23 June and Blizzard explains the main features in a new trailer which you can find below.

“Players will be able to build their Garrison Shipyard and venture into Tanaan Jungle to face Gul’dan and the twisted remnants of the Iron Horde. Hellfire Citadel Normal and Heroic modes will also be available for those who are brave enough to confront the dangers within.”

A raid schedule was also posted by Blizzard a couple of days ago detailing exactly when features will become available following the release of this World of Warcraft update. There’s plenty of new content to enjoy.

Hitman gets four high-res screens from the trailer

By Andrew Farrell3 mins ago
News