In response to a forum thread titled “Are you going to try WoW with a controller in Shadowlands with the official support?'” Blizzard Community Manager Kalvax responded that controller support is being added specifically to allow keybinds, camera control, and turning a character on a controller. 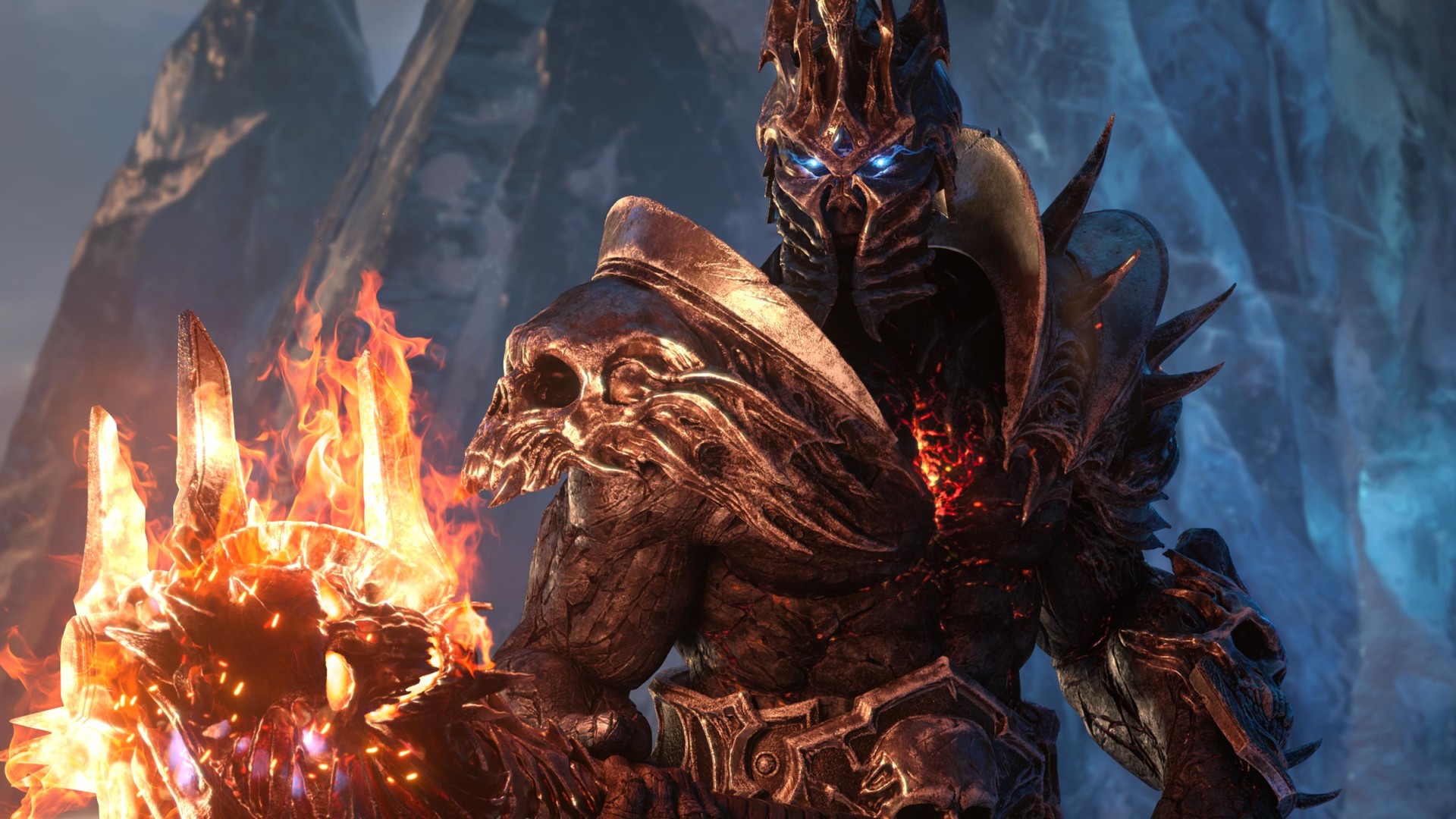 There has been some speculation that World of Warcraft will come to consoles and that controller support is a part of that. However, this does not necessarily seem to be the case. Kalvax explained that the main reason for controller support is accessibility. At the moment, players are forced to rely on third-party addons to help them with accessibility issues, with Kalvax specifically naming the addon Console Port. With this change, Blizzard hopes to make World of Warcraft more accessible to these and other players.

Of course, this doesn’t mean World of Warcraft won’t ever come to consoles. If it did though, having this gamepad support already in the game would certainly make it easier. But for now, I wouldn’t expect to get Shadowlands on an Xbox.

This won’t be the first time we’ve seen Blizzard add features to the game that before were only possible to obtain through addons. It’s not even the only previously addon-reliant feature we’re seeing in Shadowlands. The new quest interface adds the ability to set and share a personal waypoint on the map — a feature most players will associate with map addons such as TomTom.

It’s also unlikely to be the last time we see accessibility features added to the game, though the addon system does go a long way in helping when the game isn’t quite there yet. If you’re looking for more features like this, AbilityPowered has a YouTube playlist dedicated to “Addons for Accessibility.”

Call of Duty: Warzone is matching suspected cheaters together