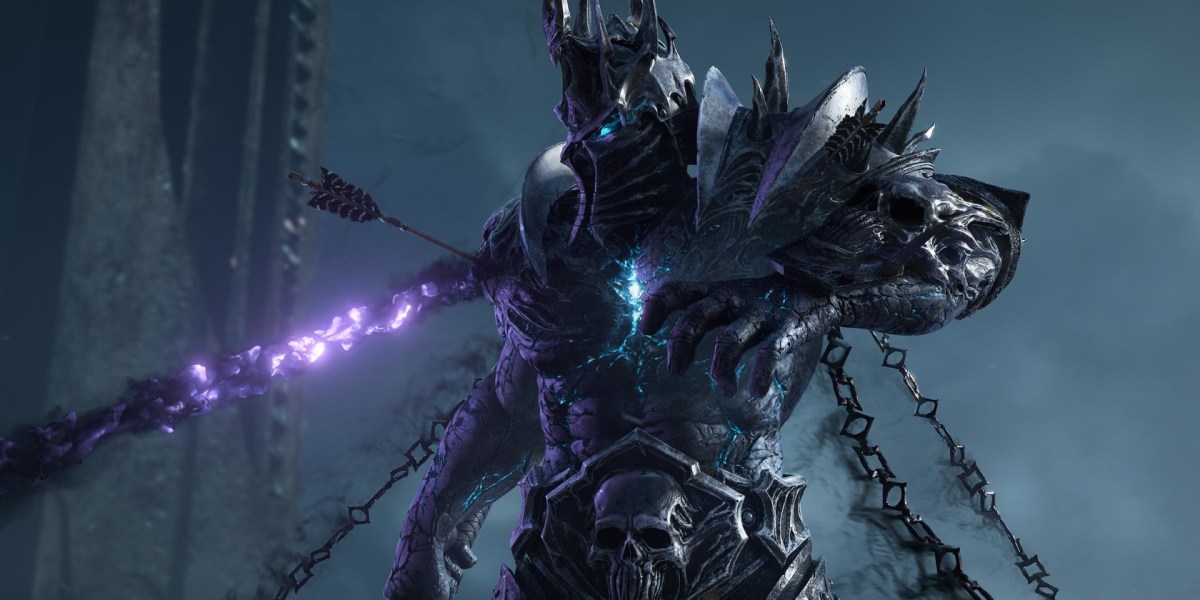 Torghast may be the most anticipated feature of Shadowlands. Most who have played the alpha agree it’s loads of fun, but there has been one concern. In its current state, access to Torghast is unlimited, but senior game designer Paul Kubit stated recently that Torghast would require a key for entry. While you would be able to farm these keys as much as you want, it’s still a limitation to entry into Torghast. Many feel that being unable to immediately try again would remove a fundamental aspect of what makes Torghast fun.

We already know Torghast will not be a gear-rewarding replacement for Mythic+ or raiding. The main reward from Torghast will be runes that you can collect in order to forge your own legendaries, and you’ll only be able to equip one legendary at a time at expansion launch. But now thanks to community feedback Blizzard is considering adding cosmetic rewards to Torghast as well. These cosmetic rewards would work especially well with allowing infinite access to Torghast — players won’t feel forced to spend hours in the tower to keep up with their peers, but they might enjoy spending hours collecting such cosmetic rewards as pets, mounts, and transmog. It’s the best of both worlds. 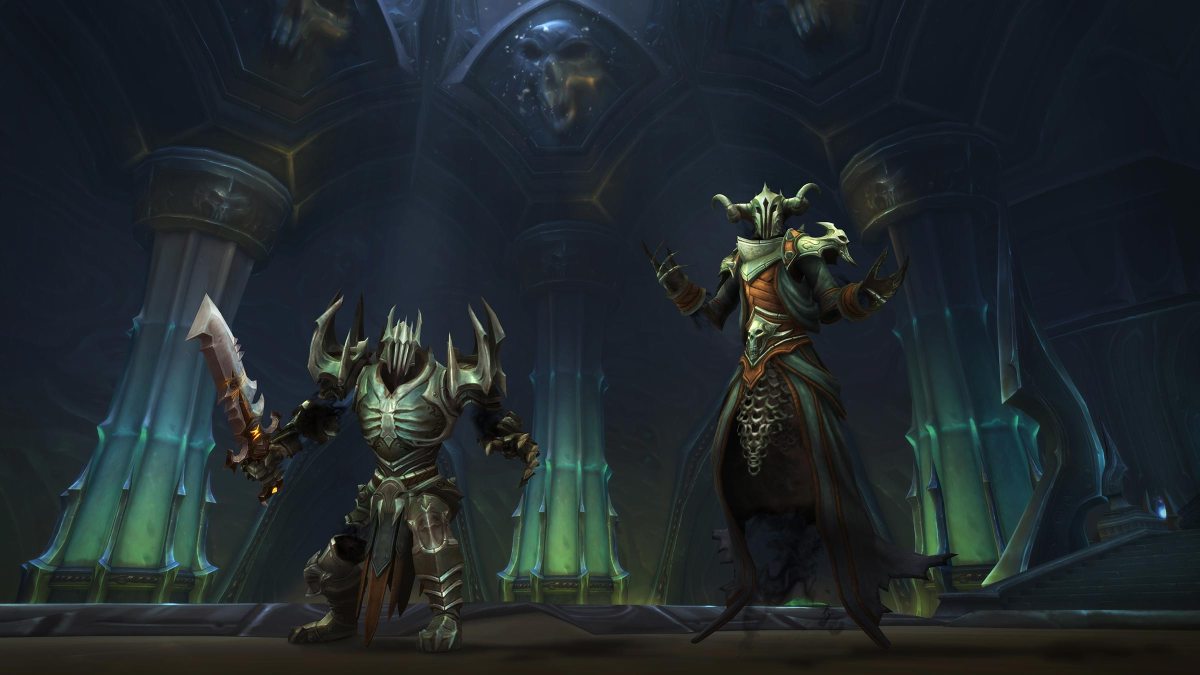 Covenant balance is a work in progress

Covenants are currently hugely imbalanced. Apprehension about imbalance has many players asking to be able to easily switch between them, but there are many reasons why that wouldn’t be the ideal solution. For now, Blizzard is asking for us to be patient, as the Covenants are by no means done yet. Soulbinds, Conduits, and Legendaries aren’t on the alpha. They’re trying to get them out as soon as possible and are hoping that Conduits especially help to work as a tuning knob.

Criticism about global cooldown has been heard

One of the most unpopular changes made in Battle for Azeroth was the addition of many abilities to the global cooldown (GCD). It was so unpopular that Blizzard even relented and removed some spells from the GCD early on, but the whole system is still a sore point among players. When you’ve just used an ability and it leaves you unable to press an entire row of buttons because all of those abilities share the same cooldown, it’s just not something that feels good or fun. While Morgan Day said Blizzard recognizes the problem, they’re not quite sold on the solution of simply removing the GCD altogether. However, they realize it’s an issue and are looking for solutions.