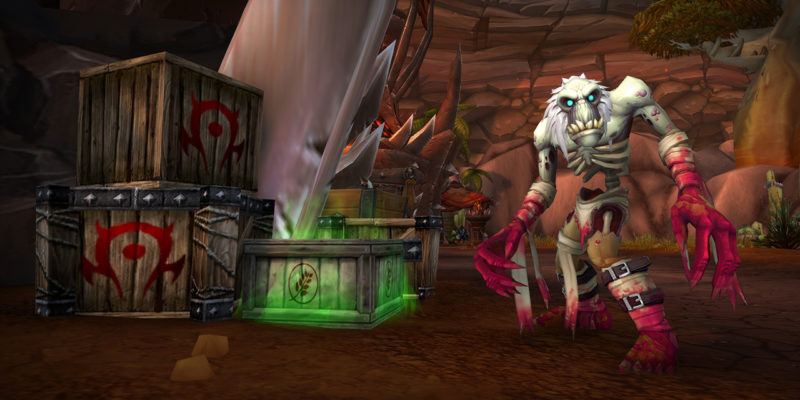 Taking place over the next two weeks until the launch on November 23, the World of Warcraft: Shadowlands pre-expansion event will set players on a new questline. This will help bridge the content between Battle for Azeroth and Shadowlands. Once you have logged into the game, a quest called “An Urgent Request” will be given. Players will then travel back to their capital city to investigate the invasion of the undead.

Upon completion of the questline, new daily quests will be unlocked in Icecrown, where players can earn a new form of currency. The Argent Commendations can be exchanged for new specialty goods ahead of the expansion. If you have not touched the game for a while, do not miss out on the World of Warcraft: Shadowlands pre-expansion event. Rare Elites are now roaming Northrend, and they can drop level 100 gear. This is equivalent to drops from the Waking City raid.

Turn the other cheek

However, if you are feeling more mischievous, you can always turn to the other side. The World of Warcraft: Shadowlands pre-expansion event allows players to get themselves infected instead. With your new abilities, you can take the fight to other players. Other undead NPCs and players will then become your new friends. To become normal again, you can visit an Argent Healer for help, or better yet, use the Zombie Explosion! ability to remove the blight and cause high damage to enemies in the area. 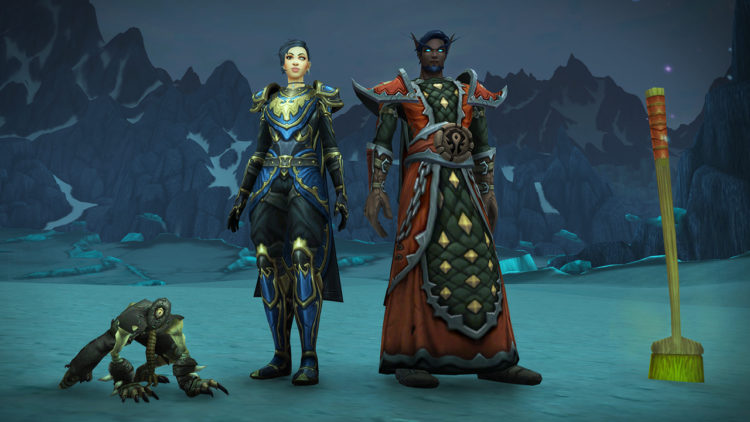