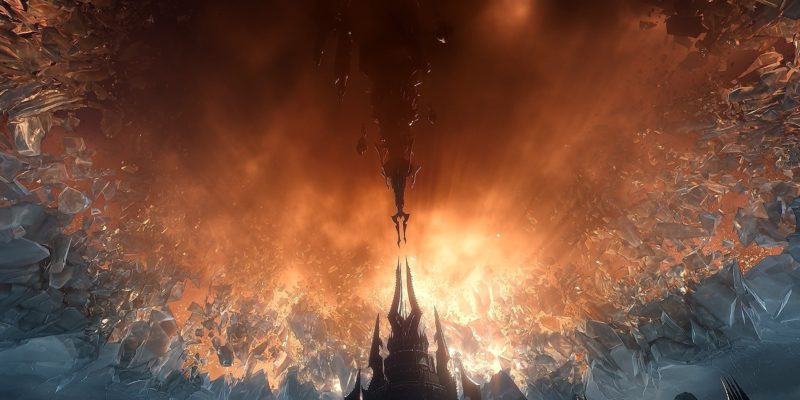 Ahead of the World of Warcraft: Shadowlands expansion, Blizzard is making sure players are prepared sufficiently. With the expansion more than a month away, the developers are wasting no time in ensuring a smooth transition into the new content. Pre-expansion patch notes for Shadowlands were released earlier, detailing steps taken to improve the experience and the different changes being made to the game.

Part of the allure of World of Warcraft: Shadowlands is an easier to manage starting experience. The new starting area, Exile’s Reach, will be key to that. There will also be newcomer chat channels. Here, players will be able to talk to other new players and “seek advice from experienced players on the same faction.”

Once you have attained level 20, you will no longer be able to access the channels. However, upon hitting level 50, you can return as a guide instead. 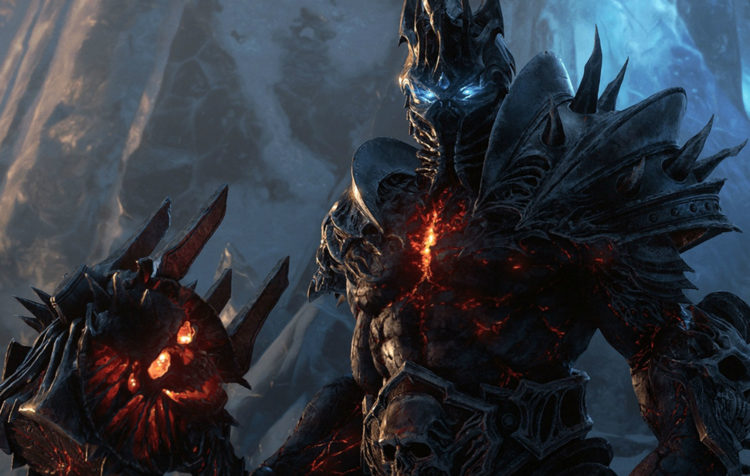 Blizzard also revealed the plans for the final PvP season of Battle of Azeroth. The main season will end when the patch arrives. Ahead of World of Warcraft: Shadowlands‘ launch, though, will be a pre-season. Players can still gather loot, but ladder placement will not change.

Another big part of World of Warcraft: Shadowlands is the reduction of the level cap from 120 to 60. If you are currently at max level, you will also drop to level 50 when the expansion arrives. The pre-expansion patch will be adjusting levels, items, and help determine what level you will start the expansion at. The full conversion table can be found in the notes. These changes will also apply to character boosts. So level 120 boosts will instead push you to level 50, while level 110 boosts getting you up to level 48.

Blizzard is advising players to plan out their boosts to maximize your gains. Currently, there is no set date for the Shadowlands pre-expansion patch just yet. With the next World of Warcraft expansion arriving on October 27, it certainly will not be too long a wait.

By Ben Kerry53 mins ago
Industry