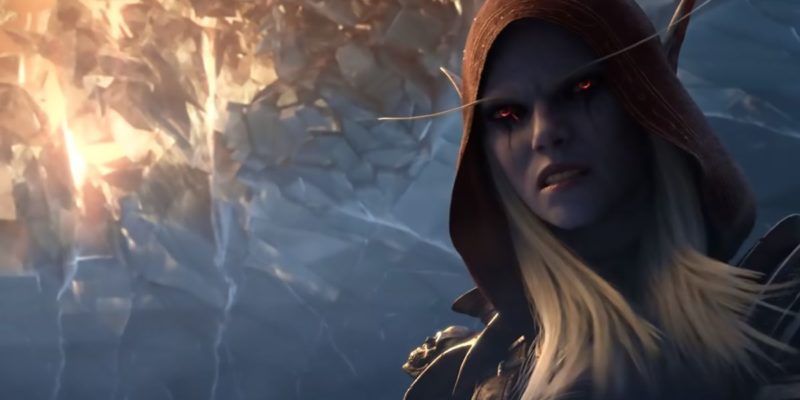 If you have been itching to get into World of Warcraft: Shadowlands, the delay would have dealt a heavy blow to those dreams. However, you can enjoy the leadup to the expansion dropping as the World of Warcraft: Shadowlands pre-expansion patch has now gone live. That also means the huge list of changes that were promised are now in effect, and of course, plenty of zombies shambling around.

Paving the way for the expansion later in 2020, the 9.0.1 patch will change up how new characters will be progressing in the game. Every class have also gotten a big rework in preparation for the journey into the Shadowlands.

That headlining change is that the levelling grind has been condensed by Blizzard. The World of Warcraft: Shadowlands pre-expansion patch brings the level cap from 120 to 60. New players have no need to go through zones that are better consigned to nostalgia. They will instead start in the new area of Exile’s Reach. Once you hit level 10, you will have the choice to play through the story introduced in the Battle for Azeroth expansion. For veterans, you can choose to play the other expansions instead. This will also bump you up to level 50, at least, until Shadowlands launches. 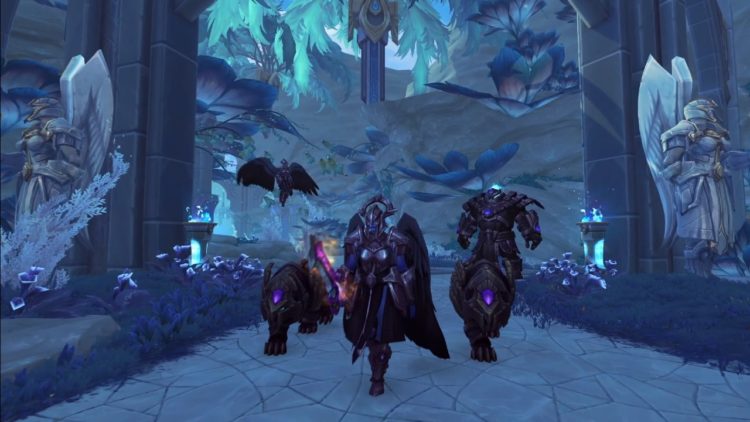 The World of Warcraft: Shadowlands pre-expansion patch also brings plenty of the undead along for the party. Zombies are now an Azeroth staple, due to the undead plague that has been unleashed on the world. Players can look forward to both loot and limited-time rewards with the event. All you need to do is fight the undead, or become one of them.

With the World of Warcraft: Shadowlands pre-expansion patch now live, it remains unclear just when the full expansion will arrive. Blizzard previously delayed Shadowlands from its October 26 release date without a replacement date. It is still expected to hit before the end of 2020.

By Ben Kerry23 hours ago
Industry