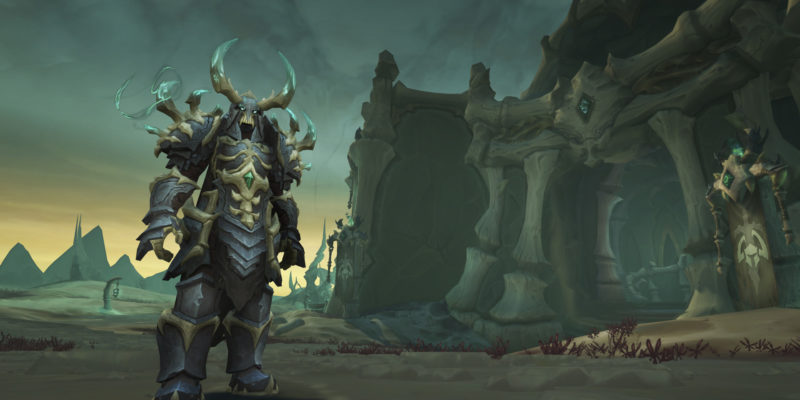 For all those invested in the MMORPG space, this period is certainly a busy one for you, especially so if you are a fan of Azeroth. Blizzard launched its latest expansion for the MMO, with World of Warcraft: Shadowlands bringing even more content for the Alliance and the Horde to chew through. As is expected with any big content expansion, there are some issues troubling players. Some of the more popular servers are dealing with queues that last for hours. Even if they get into the game proper, there are still problems like disconnections and insufferable lag. Blizzard is aware of the problems, and is looking into the World of Warcraft: Shadowlands server issues.

Taking to the game’s official forums, Blizzard’s community manager acknowledged that certain players are not having the best experience. The team is currently taking stock of the situation, and working hard to resolve these problems in the meantime.

In addition, Blizzard has increased the capacity to let more players into any given realm. Unfortunately, the demand has outstripped the capacity, and Blizzard had to roll back some of the earlier tweaks. The World of Warcraft: Shadowlands server issues mean that Blizzard is still searching for the right balance between accessibility and overall service stability.

Working around the clock

In any case, the developers are trying their best to accommodate everyone who wants to jump in, regardless of the World of Warcraft: Shadowlands server issues or not. 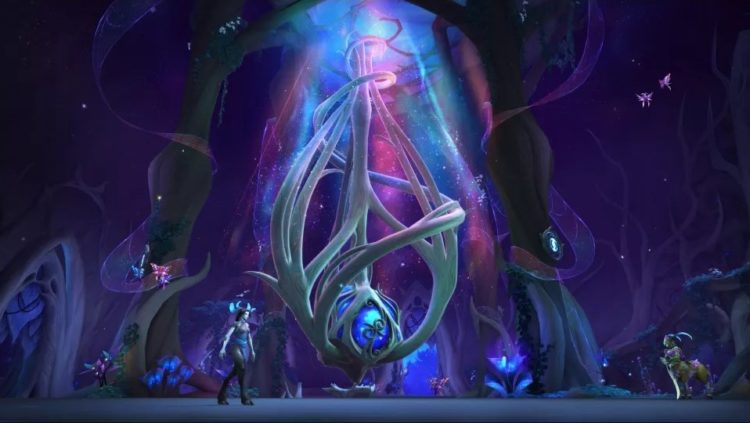 If you are unsure if your chosen realm is affected, here is what you need to know. The affected realms in both the US and EU are:

Fixing the World of Warcraft: Shadowlands server issues is Blizzard’s utmost priority. We can expect more updates to come in the following days. In case you find yourself in a long queue, you can always throw on some of the game’s official lo-fi beats to calm your nerves.