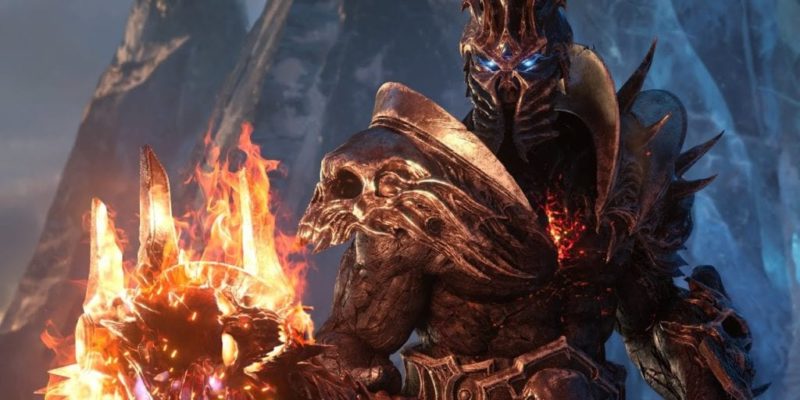 Blizzard has announced World of Warcraft: Shadowlands, the next expansion in the long-running MMO, at BlizzCon. And as is tradition, it’s been announced alongside the release of a brand new cinematic trailer.

Additionally, there’s a shiny features overview video detailing a bunch of the new content that’ll be coming in Shadowlands. Both are embedded in this story.

As many predicted, it looks like Sylvanas will be the primary antagonist this time around. Whatever she’s done with the Lich King appears to have sundered the barrier between life and death, meaning players will be exploring the World of Warcraft afterlife (in a very different manner to the usual corpse-walk). And it doesn’t help that all souls are now going straight to the Maw, which appears to be the Warcraft equivalent of Hell.

To right this, players will need to ally themselves with the Covenants that rule the various planes that make up the Shadowlands. There are four of these:

Bastion is ruled by the Kyrian, who are all about discipline and duty. The Night Fae claim dominion over Ardenweald, a nature-filled twilight zone that can perhaps be described as “the wilds gone wild.” The Venthyr hold court over Revendreth, which is definitely not Ravenloft despite being a Gothic realm of torment full of carriages and vampires. And finally, Maldraxxus is ruled by the Necrolords, whose undead armies are the Shadowlands’ first line of defense. They’re all about glory in battle, apparently. 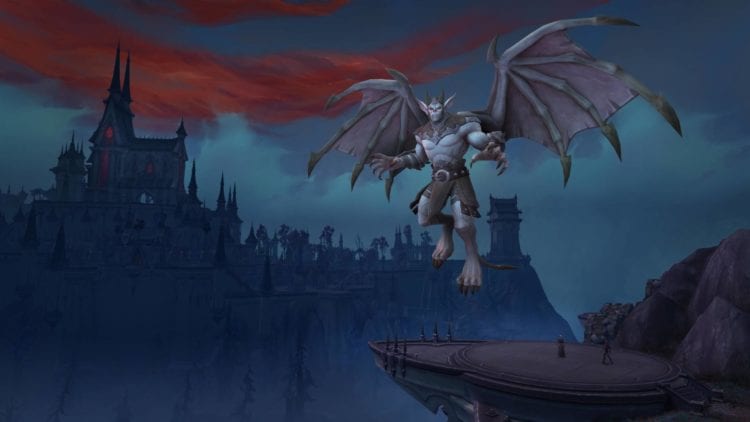 I’m just going to assume that Revendreth is an affectionate nod to a certain other Gothic horror RPG setting based around torment and punishment.

Because Shadowlands is set in the afterlife, players will encounter figures from Warcraft who are very definitely dead. Two have been name-checked so far: Uther the Lightbringer is struggling against dark forces, while Kael’thas is seeking vengeance on an old foe while condemned to Revendreth. As with comics, it seems that nobody’s really gone forever when it comes to Warcraft.

But let’s talk hard facts rather than fluff. There are five new zones in Shadowlands: the four mentioned above with the Covenants, as well as the Maw itself. Covenants will have a major impact on your progression, too. You’ll be able to forge a bond with one of the four, which sets up your Covenant Campaign throughout the expansion. Depending on your choice you get new abilities (including class-specific ones). You’ll also get Soulbinds, which are apparently links to particular Covenant members, granting you access to their traits and bonuses. 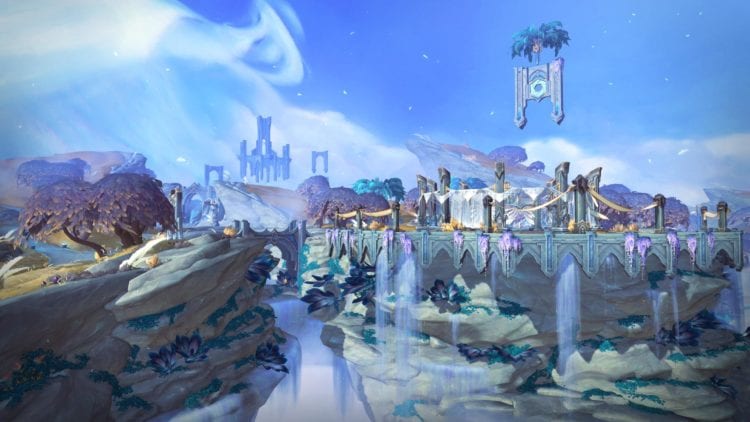 Bastion, meanwhile, has changed a bit since Overwatch. More of a landscape than a robot, now.

Leveling has also changed a lot. Max-level characters will apparently begin Shadowlands at level 50, working towards a cap of 60. Considering the current level cap in Battle for Azeroth is 120, I’m curious as to how that’s going to function.

Of particular interest to me is Torghast, Tower of the Damned. This is a roguelike-inspired dungeon for either solo players or parties, which changes with every playthrough. Legendary treasures are available for those willing to venture into the prison that holds “the wickedest souls in the universe.” Probably nothing like Final Fantasy XIV‘s Palace of the Dead, though. Probably.

World of Warcraft: Shadowbringers Shadowlands is due out “on or before December 31, 2020,” so Blizzard appears to be keeping its options open. Digital preorders are available now, with the base edition priced at $39.99 USD. The pricier Heroic and Epic editions ($59.99 and $79.99 respectively) offer up a variety of bonuses including pets, cosmetic effects, and a questline for a transmogrification set.

By A.K Rahming3 hours ago
Hardware