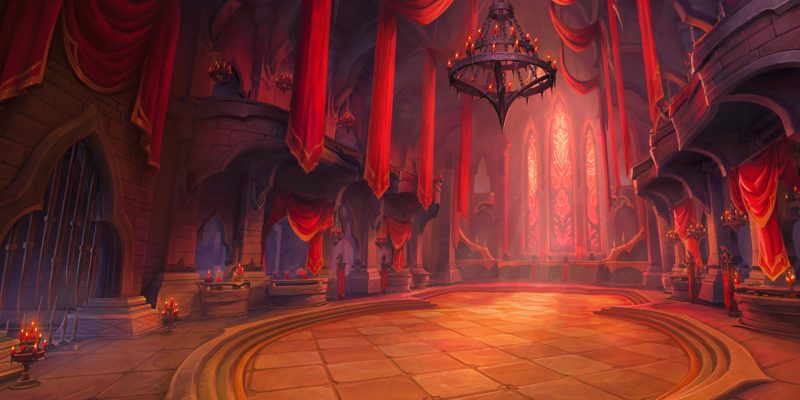 When it comes to raiding in MMORPGs, it is all about the loot. For players currently enjoying World of Warcraft: Shadowlands, the rewards for besting the Castle Nathria raid have been a little lacking. While Blizzard is changing things up with more ways to get awesome equipment through Valor Points, it is more of a temporary fix at this point. Thankfully, the upcoming weekly update will offer more loot drops for the World of Warcraft: Shadowlands Castle Nathria raid.

According to Community Manager Randy Jordan, Blizzard will offer some tweaks when it comes to loot. For starters, the bosses in Castle Nathria will drop 33% more loot on all difficulties. Those searching for Weapon Tokens will have an easier time as well. Seeing that the changes are being implemented across all difficulties, this should help all players have a better time. For ten-player raids, bosses will now drop two gear items instead. The number increases to four when it is a 20-player raid.

While these changes are undoubtedly good, do note that it does not extend to other loot drops like Legendary Memories or Conduits. Raid encounters outside of Castle Nathria will not benefit from the loot changes. 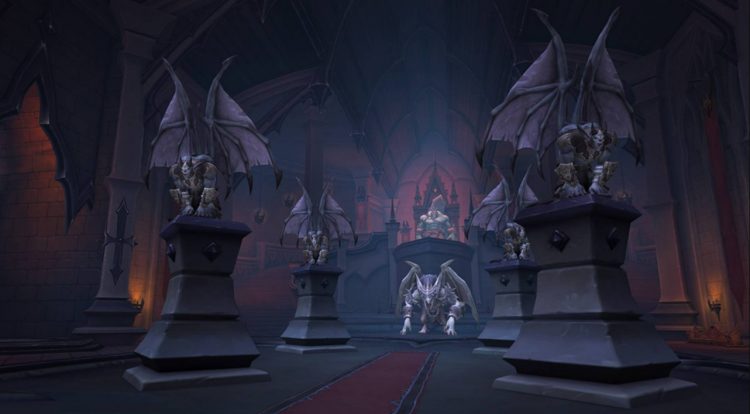 This is not the first time that Blizzard has acknowledged the issues with raid gear. However, the focus was on sorting out dungeon gear instead. With the Valor Points system in place as a future fix, the raiding aspect is now getting the attention. Game Director Ion Hazzikostas emphasized that Blizzard is looking for the right approach when it comes to gear sources like raids and other world content.

The change in loot drops for Castle Nathria is but one step for improving World of Warcraft: Shadowlands. With the dungeon gear fixes coming in March, we will likely see more improvements made to raid gear after that. In the meantime, players should have an easier time finding better gear after the weekly update.

Neverwinter: Sharandar expansion brings with it a blast from the past