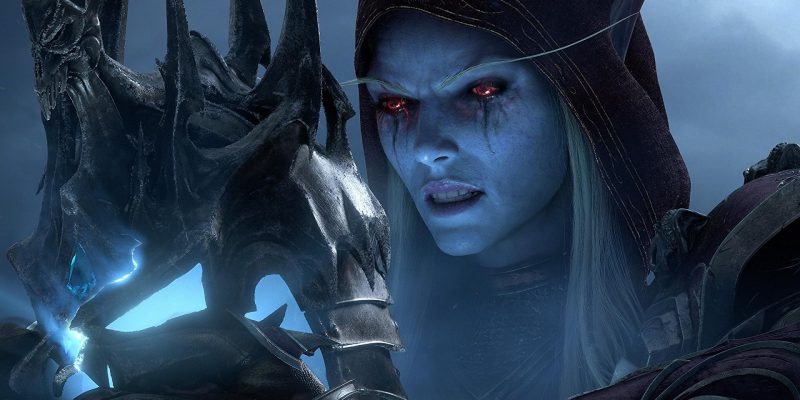 It has been a good few months since the launch of World of Warcraft: Shadowlands. Overall, the content of the latest expansion for Blizzard’s MMORPG has been satisfactory, with Season 1 getting things off to a good start. However, one universal problem players seem to agree on is the grind of getting endgame gear. If you are primarily a PvE player, things are even harder. Blizzard has definitely heard players. Once update 9.0.5 arrives, you will have an easier time in World of Warcraft: Shadowlands.

Blizzard made some significant changes to how gear works in World of Warcraft: Shadowlands compared to previous expansions. Instead of offering random trash gear that takes up space, Blizzard has focused more on quality. Players get fewer loot drops, but each drop is more significant. Now you do not have to deal with useless gear in the hopes of getting a Warforged item.

The new systems like the Great Vault also allow players to choose powerful pieces of gear to obtain by completing specific objectives. It all seems like everything is working in tandem to reward the player. Unfortunately, that is not the case when it comes to the endgame.

Rewards from PvE activities like raids and dungeons are not comparable to PvP rewards. Considering the time and effort needed for a Mythic+ dungeon run, it is just not worth it. Update 9.0.5 for World of Warcraft: Shadowlands will remedy that issue. 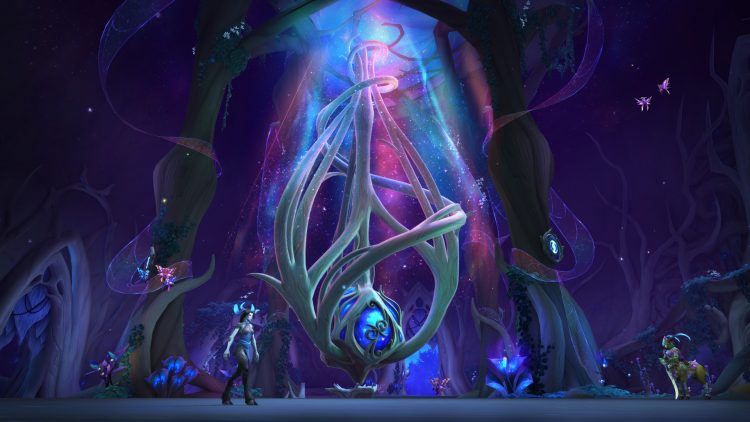 In a new blog post, Community Manager Kaivax detailed Blizzard’s understanding of the situation. The team recognized that the Great Vault is the end goal for PvE players, and there is a need for an appropriate reward for a Mythic+ run without the element of random upgrades. While PvP is a great way to earn awesome gear, it would be a mistake to ignore the needs of the PvE players. How Blizzard will achieve a balance is through the return of Valor points.

Valor points were first introduced for the Catacylsm as a currency for players to spend on upgrading Mythic+ gear. You could only earn these valuable points from completing Mythic+ dungeons. Since players are already running these challenges, they might as well get something added on top of it. This way, should the loot you get during the dungeon run be not worthy of your attention, you can get Valor points to spend on upgrading your gear instead.

Of course, there will be a cap on how much you can upgrade your Mythic+ gear. It is a soft cap, however. Earning achievements allows you to increase the cap. Players who complete every Mythic+ dungeon with a +5 Keystone will see item level cap jump from 200 to 207. With a +10 Keystone, you are looking at a level cap of 213. 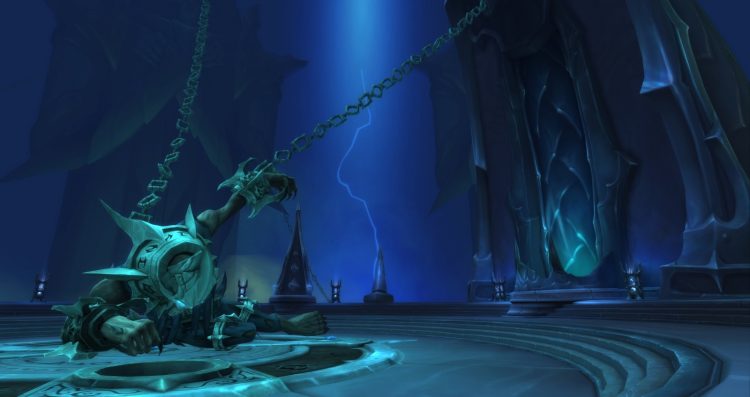 If you are a masochist that prefers the +15 Keystone, your dungeon gear can be upgraded to item level 220. This is equivalent to the best loot the game can offer from Castle Nathria on Heroic difficulty.

Update 9.0.5 follows after an earlier hotfix for World of Warcraft: Shadowlands. Blizzard previously increased the amount of Anima players can earn from dungeons.

All in all, it is still great to see that player feedback means something. Although Blizzard might not get it right the first time, it does try to make things work. As for update 9.0.5, it is currently on test servers. The actual launch is expected to be in March.