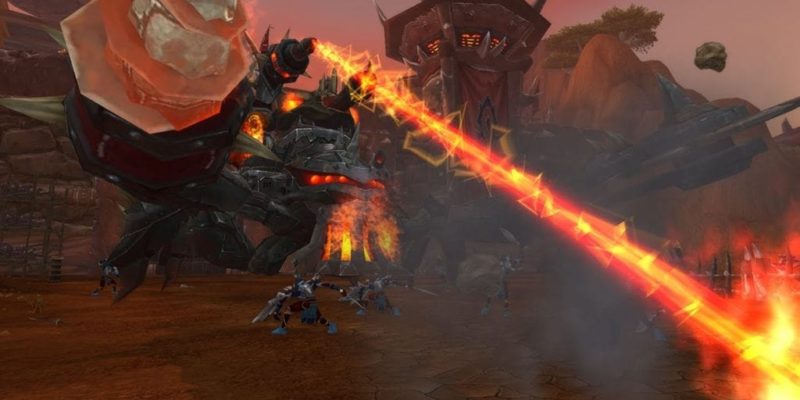 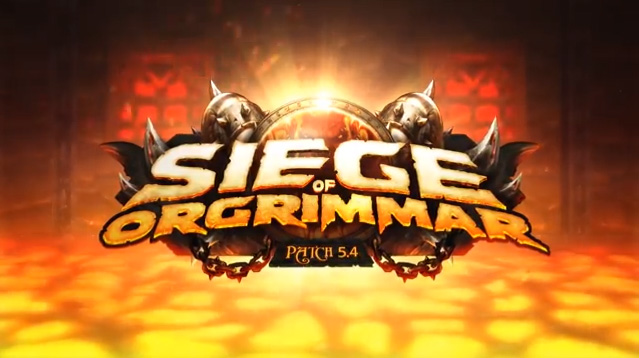 The next major content update for World of Warcraft arrives tomorrow and it’s called Siege of Orgrimmar.

If you play the game religiously then you’ll more than likely have tested content on the PTR and be right up to speed with all the new goodies. For those who have been paying a little less attention, Blizzard released a 5.4 patch preview video today covering some of the new features including The Timeless Isle and the rewards it holds, The Siege of Orgrimmar raid with it’s fourteen bosses, a new “flexible” mode group, proving grounds and more.

For a full list of additions check the WoW site as there’s a lot to take in.

StarCraft Universe gets funded on Kickstarter