World of Warcraft is an old game but Blizzard are continuing to offer graphical enhancements in the 6.1 update.

In the 6.1 update Blizzard will be adding screen space ambient occlusion (SSAO) also known as HBAO+ for those with video cards that can handle it.  MSAA (multisample anti-aliasing) and SSAA (supersample anti-aliasing) are also being added for DirectX 11 players which can be accessed from the graphics options menu. Lower spec machines which are close to the recommended specs there’s also Intel’s CMAA (conservative morphological anti-aliasing). Basically if you like messing with  anti-aliasing options there’s plenty to choose from no matter what spec you are running.

Lighting will also be getting a makeover with per-pixel deferred point light which they say offers “accurate point lights that can affect all of the objects in the game world”. In plain English that means that the way lights illuminates the environment around them will now be more realistic.

Here’s a couple of shots to demonstrate and you can find more over on the Blizzard site. The new lighting does actually make quite a difference and it’s a lot more realistic.

You have to hand it to Blizzard when it comes to visual updates for WoW, they could easily have just not bothered. 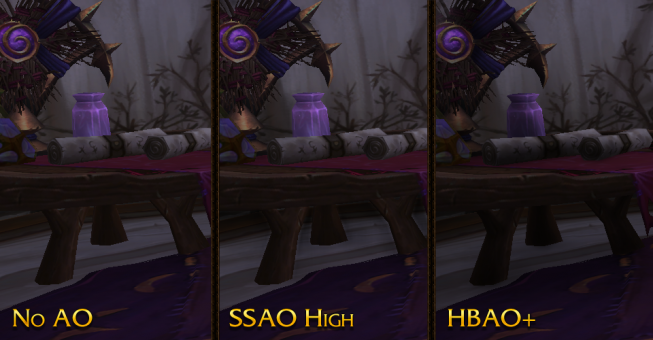 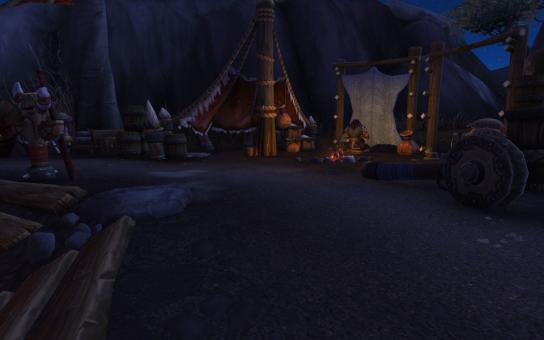