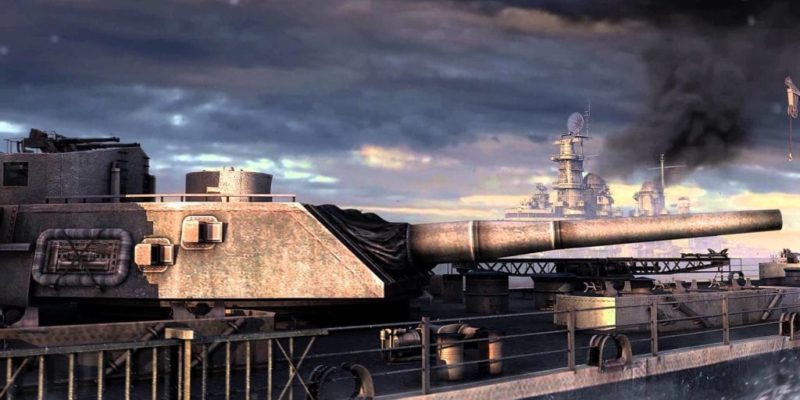 Wargaming have done great things with World of Tanks and the next chapter in their wargame series is World of Warships. Today, they revealed that the game is just about ready to set sail.

After a lengthy beta test period, World of Warships will be released on 17 September. Bringing naval warfare to the series.

“Based on our Open Beta success with World of Warships, Wargaming is poised to launch our next big game,” stated Fred Menou, Head of Global Publishing at the company. “With 2 million participants and the average player spending 3 hours a day in game we have an armada of sea captains ready to take the helm of the ultimate naval combat game.”

When the game launches there will be two full tech tress for the Japanese and US forces, as well as vessels from the U.S.S.R, Germany and the UK. In typical Wargaming fashion more content will be released in the future.

World of Warships is a strange beast. While it feels slightly better than World of Warplanes (which, in my view, was really not that great), it just doesn’t capture a feeling of exciting gameplay. The beta combat felt a little laboured and, strategically speaking, it’s a little mundane due to the nature of slower paced naval warfare. It’s a nice idea that doesn’t yet gel.

Rocket League Patch 1.5 will let you filter out PS4 players