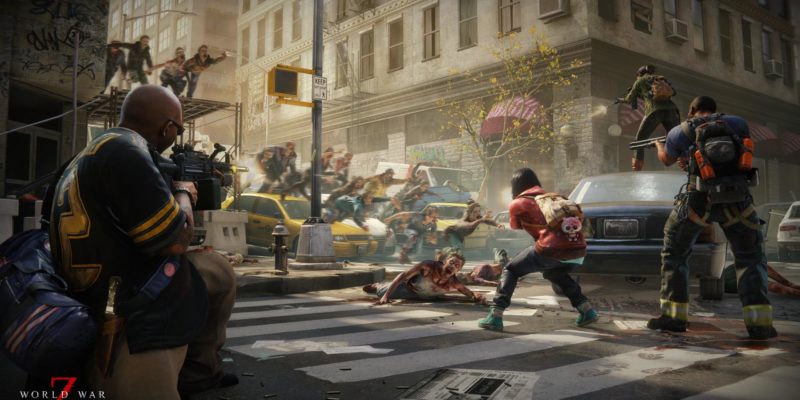 World War Z, the zombie killin’ game based on the eponymous movie (in turn loosely adapted from the book), is free on the Epic Games Store. It’s not just a free weekend, either. The game is free to download and yours to own for all time. It’s usually $34.99, so it’s a pretty good deal if you’re looking for a co-op shooter to spend a few hours in. Plus, you’ll be able to play it even with friends on consoles thanks to the crossplay update. But it’s only one of several games going for free on EGS this week.

Crossplay for (nearly) all

Besides going free for the week, World War Z got a content update. The big news is that crossplay is now enabled between PC and Xbox — if you have any friends who play on Xbox you can join in. PlayStation 4 crossplay should be arriving sometime in the future.

In addition, World War Z is getting some new weapon variants for players to try out, a new mission objective, and four new character skins. Our own Greg Bargas gave it a 6 out of 10 when it released, so give the review a read and see if it’s worth a download. At the very least, it might help you kill a few hours while we settle into self-quarantine. Apparently, you jet around the world killing zombie hordes in the game, so at least you can pretend to get out of the house. 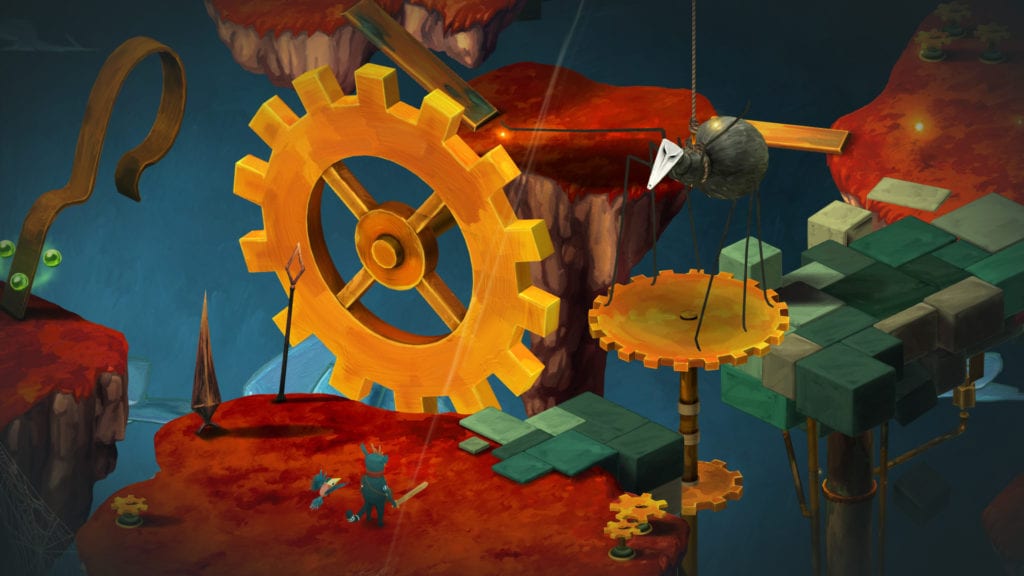 Two other games are free on the EGS as well. Figment is an action-adventure game where you explore a surreal, hand-drawn world. Tormentor x Punisher is an action game where everything can be killed in one hit, including bosses and yourself. One of the features listed is also “an annoying Twerp demon celebrating your demise,” so there’s that, too.

Starting on April 2, Gone Home and Hob will be free on the EGS. Gone Home is already well-known, having come out almost seven years ago, but Hob is a slightly more recent adventure from Runic Games that we gave an 8 out of 10 in our review.